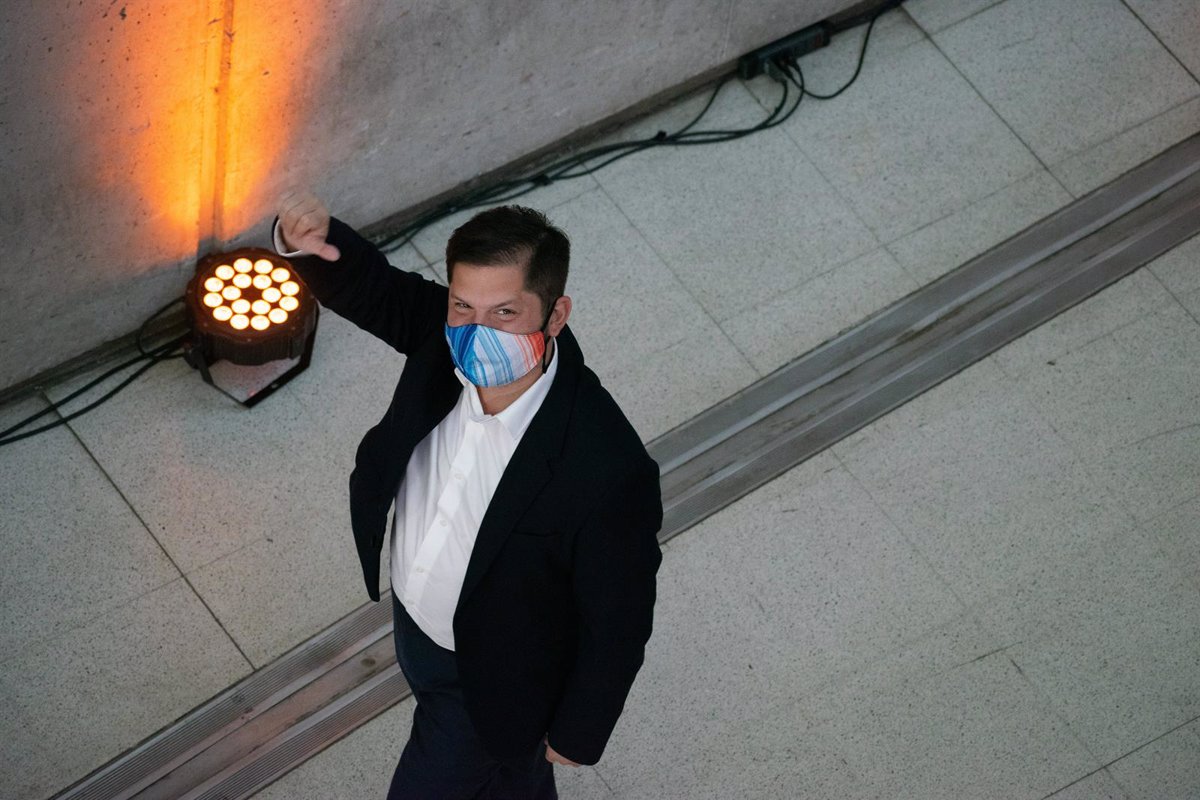 The president-elect of Chile, Gabriel Boric, met this Tuesday with the leadership of the Constitutional Convention in the middle of the round of contacts that began after winning the elections this Sunday and visiting La Moneda, where he was received by the still tenant, Sebastián Piñera.

Boric has arrived at the former headquarters of the Chilean National Congress, where the convention has been installed, and has met behind closed doors with its president and vice president, Elisa Loncon and Jaime Bassa, respectively. After meeting with the two of them, Boric will also meet with the convention table, which includes seven other vice presidencies.

The newly elected president has been accompanied by the Communist Party deputy and one of his closest collaborators during the presidential campaign, Camila Vallejo, reports ‘La Tercera’.

The convention table already congratulated Boric on his victory at the polls and wished him, through a statement, “success in this new government that will have the historic opportunity to accompany and see the birth of the new Constitution.”

The appointment comes a day after the leader of the left-wing coalition that prevailed in the elections visited Piñera in La Moneda to address some aspects of the change of command that will take place in the coming months.

The Constituent Convention, which has just started after a few months in which both its operation and its composition have been being settled, is the result of the social outbreak that took place in Chile in 2019, protests in which Boric was one of the main protagonists. In addition, it plays a key role in the future of the Latin American country, since it will debate the Chilean system of government, among others.