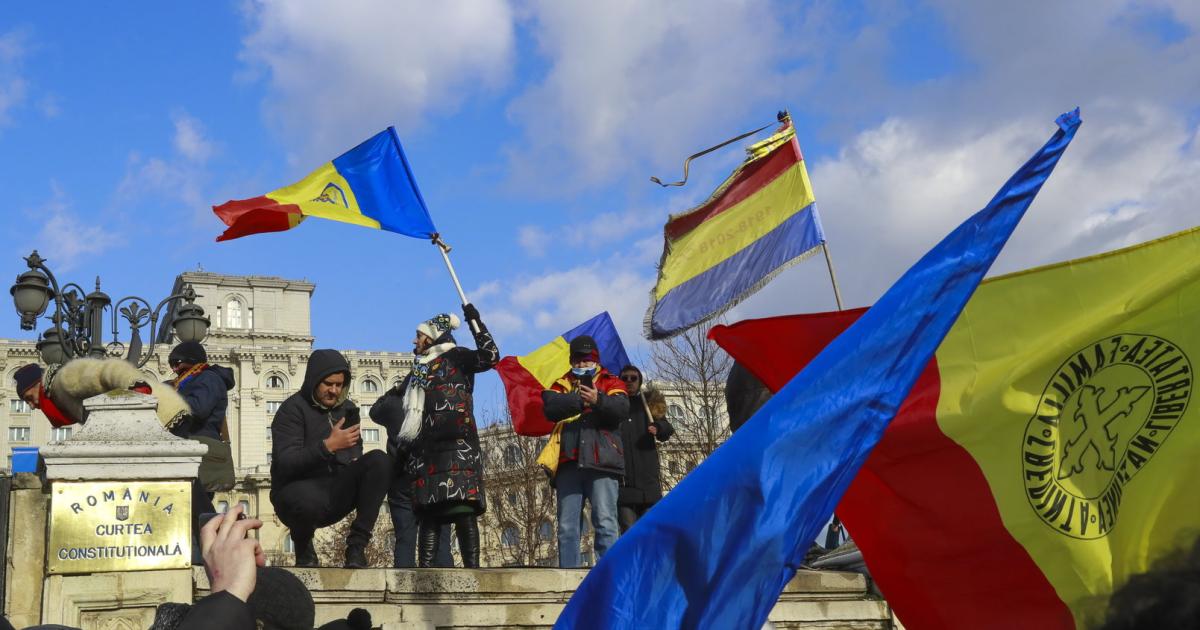 In protest against planned Corona measures, dozens of right-wing extremists in Bucharest overran the security guards of the Romanian parliament and penetrated into the courtyard of the building. The Romanian news agency Mediafax reported that vehicles were also damaged on Tuesday. The police initially did not intervene. Prime Minister Nicolae Ciuca called on his Interior Minister Lucian Bode to ensure that state institutions are protected.

Meanwhile, thousands of demonstrators marched towards the seat of government. The extreme right-wing opposition party AUR called for the protest, which campaigns against precautionary measures and against vaccination. The occasion was deliberations in parliament on the planned introduction of 3G rules for access to certain locations.

A police spokesman said that the violent clashes at the parliament building “presented a fait accompli.” Now one wants to increase the number of forces in parliament. According to the Internet newspaper “g4media.ro”, the vehicles of the embassy of the USA and Japan were damaged in the riots.

After a dramatic increase in October, the seven-day incidence in Romania has now been falling continuously for several weeks. On Tuesday it was 26.1 per 100,000 inhabitants, in Austria according to the AGES dashboard it was 204.5.