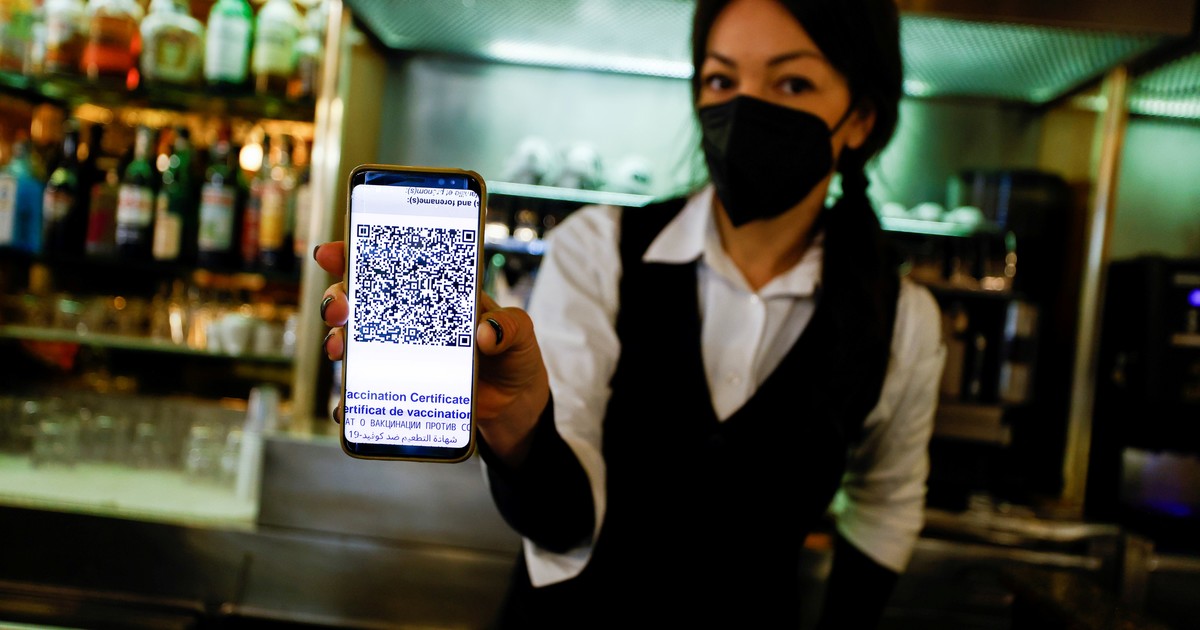 Uruguay is since Tuesday the first South American country to join the Covid-19 certificate system that the European Union implements throughout its territory.

This was announced by the account of the European Union in Uruguay, through social networks.

“We are very happy to announce that Uruguay is the first country in South America to join the EU COVID digital certificate system,” wrote the account @UEenUruguay.

We are very happy to announce that Uruguay is the first country in South America to join the EU COVID digital certificate system.

In any case, the authorities clarified that the measure does not currently count for the entire population, since the QR will be valid in Europe only for those who have applied vaccines approved by the EU. In the case of Uruguayans, those who have two doses of Pfizer will be able to enter and not those who were inoculated with the Chinese Sinovac.

“It is still the case that Europe does not recognize Sinovac. But there are many Uruguayans who have the two doses of the Pfizer vaccine, with which they are approved to travel to Europe,” said Richard Empson, communication and public relations advisor. from the European Union delegation in Uruguay to The Observer.

He also clarified that “those who have two doses of Sinovac and a booster from Pfizer for now can only travel to countries that recognize“to that Chinese vaccine.

The situation of the latter may change if a second booster dose from Pfizer is finally applied or if Europe definitively recognizes Sinovac as the World Health Organization did last June.

Until now, the Coronavirus UY application did not work when leaving Uruguay, but now it can be used when crossing the ocean.

Meanwhile, Europeans who have the QR enabled in their application will have no problems entering Uruguay since the vaccines applied in the European Union are allowed in the South American country.

It should be remembered that the requirements for foreigners who want to enter Uruguayan territory are currently a PCR test carried out up to 72 hours before the trip, for those over 18 years of age the presentation of the complete vaccination certificate of Covid-19 with a maximum of 9 months old and a minimum of 15 days from the last dose or without vaccination and the processing of the exception according to decree 104/20.

For their part, minors between the ages of 6 and 18 must only present the PCR. The youngest will not be required to do anything more than the affidavit of “entry for foreigners” that applies to all those who want to enter Uruguayan territory.

Following this agreement, Uruguay is now the first South American nation to join the system that governs much of the Old Continent and the fifth worldwide to join without being part of the EU. The others are Montenegro, Taiwan, Thailand and Tunisia.