Tears call from Taiwan prison: “I’m in a wasp nest, 20 days in a dungeon” 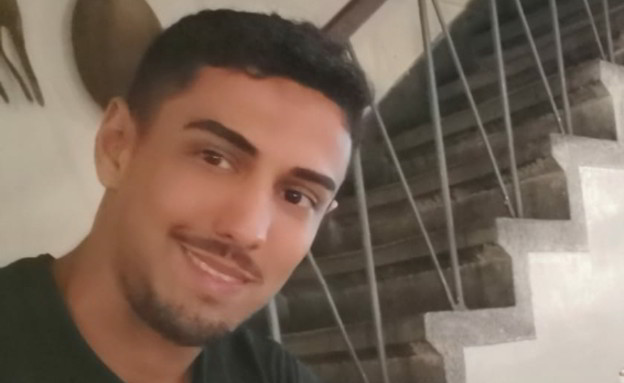 Lior Ben Yosef from Petah Tikva, who has been imprisoned in Taiwan for about two months, spoke today (Tuesday) with his family in Israel, and told them about the difficult conditions in which he is being held: “I do not know how God put me here, it’s just a wasp nest.”The 31-year-old Israeli has lived and worked in Taiwan for about two years, was arrested in October following a violent confrontation with a driver on the road – during which he was even stabbed and injured. N12 received a phone call from his arrest with his mother and sisters, who wanted to strengthen and encourage him, and inform him that they had hired a lawyer to try to release him.

“They make fun of my mother in front of me,” Ben-Yosef said in tears about the guards who handed him the phone call. “Mom, I’m in a wasp nest. I do not know how God put me here.” His daughters replied, “We will find out the truth and get you out of there. They will not break you.”

Ben Yosef said in tears that he has been held in a dungeon for 20 days: “They do not like me here.” “We will come to save you, we will not abandon you,” his mother and sisters encouraged him. “People wanted to punish you God will punish them for what they did to you.”