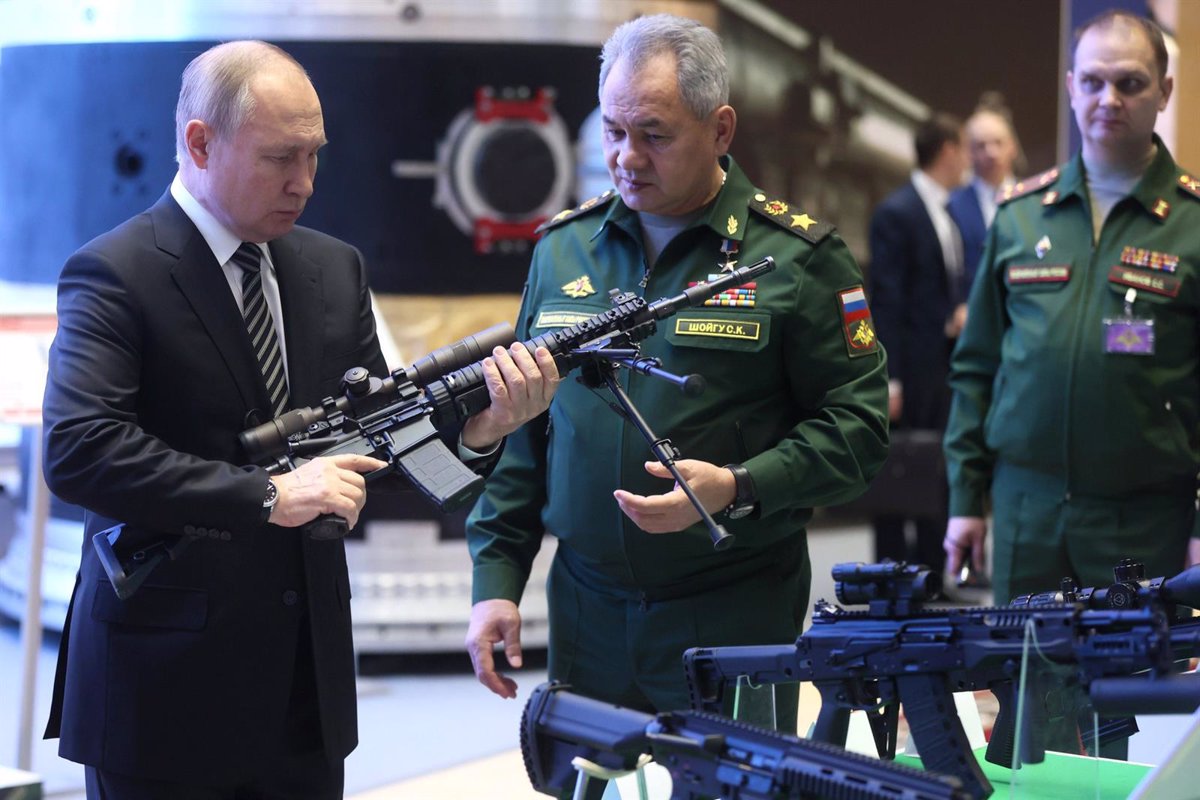 The US State Department has spoiled the Russian authorities by using “false and inflammatory” rhetoric regarding the escalation of tensions in Europe and has stressed that the responsibility for this situation lies with Moscow.

“Contrary to the statements of the Russian Defense Minister (Sergei Shoigú), Russia and its representatives are responsible for the escalation of tensions, not Ukraine or the United States,” the Department spokesman, Ned Price, has defended on social networks.

Similarly, Price has called for the Russian government to “stop using false and inflammatory rhetoric” and direct its efforts towards reducing tensions and achieving a “positive atmosphere”.

Thus, the US authorities have responded in this way to the accusations made this Tuesday by Russian President Vladimir Putin, in which they blame the US Government for the current increase in tension in Europe.

“What is happening now, the tension that is developing in Europe, is his fault. At every step, Russia was forced to respond in some way,” the Russian president said at a meeting of the Defense Ministry.

Similarly, Shoigú has accused Washington of having reinforced its military presence near Russian borders with a total of 8,000 troops in Eastern European countries.

In a joint statement, the Nordic countries have warned of the “worrying” Russian activity on the border with Ukraine. Thus, they have clarified that they closely follow the events that take place in the area.

Finland, Sweden, Norway, Denmark and Iceland have stated that increased military capabilities “may have a destabilizing effect on security in the area.”

On the other hand, the Pentagon has transferred its support to President Joe Biden and the State Department in their efforts to reach an extension of the ‘New START’ agreement through which Washington and Moscow aimed to reduce their arsenals of “strategic weapons “.

“The Department (of Defense) stands ready to support our colleagues in the State Department as they carry out this extension and explore these new arrangements … We will remain open-eyed to the challenges posed by Russia and commit to uphold the nation against its reckless and adversarial actions “, has settled.