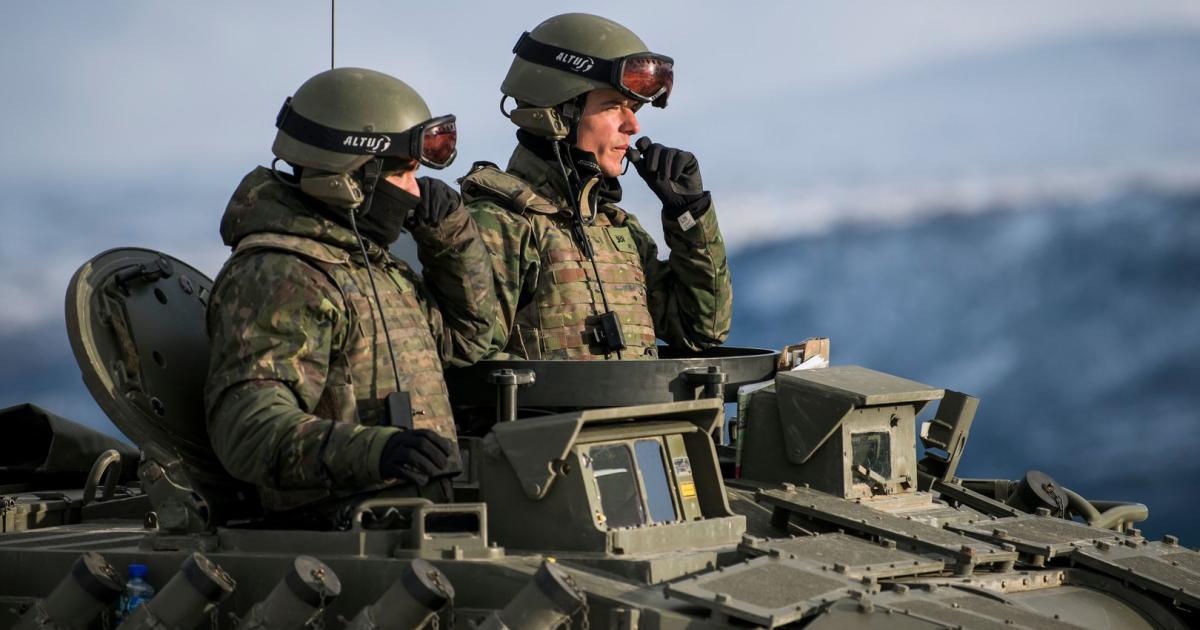 In view of Russia’s troop deployment near the border with Ukraine, NATO has now responded with an initial specific military measure and increased the operational readiness of its 40,000-strong rapid reaction force for crises. This is reported by the German daily newspaper “Welt”, citing high-ranking NATO diplomats.

According to this, those units within the reaction force with particularly high mobility must be ready for deployment to a crisis area within five days instead of the previous seven days since Monday. These units currently comprise around 6,400 soldiers.

However, other units of the reaction force, such as special forces or logisticians, were also placed on heightened alert.

According to information from “Welt”, a corresponding decision was made last week by the North Atlantic Council, in which all member countries are represented. Prior to this, the Commander in Chief of the Alliance for Operations, US four-star General Tod D. Wolters, had proposed that the governments of NATO countries shorten the mobilization periods.

In addition to the Ukraine conflict, the aim is to improve the protection of the allies for the eastern member states (Poland, Romania, the Baltic States). There one feels increasingly threatened by the latest developments on the Russian-Ukrainian border.