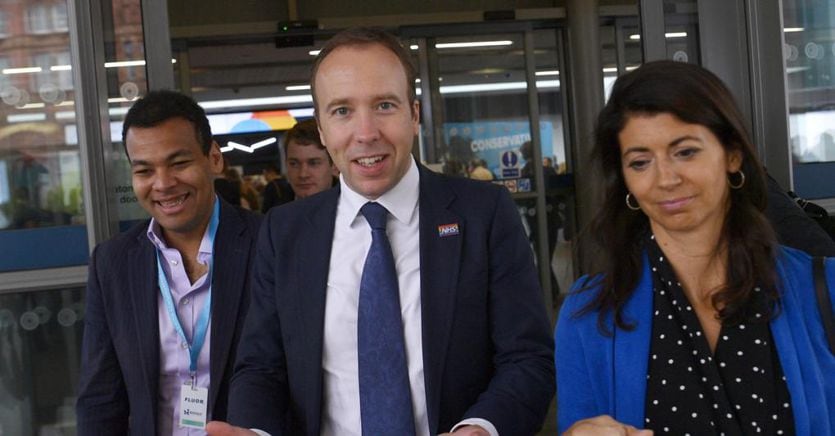 Boris Johnson’s Tory government tile- Health Minister Matt Hancock announced his resignation after the tabloid Sun posted photos of him hugging his lover, Gina Coladangelo- Hancock was under fire not for “the personal story”, but for having hired the woman months ago as a consultant and violated Covid rules: the embrace immortalized by the Sun dates back to May 6, when the anti-contagion rules still imposed in the Kingdom distancing from people who do not live together or are strangers to the family circle- Months before the scandal, the Labor opposition had asked for clarity on the recruitment of Coladangelo herself as a private consultant for the National Health Service, the British National Health Service-

Heavy blow to the Johnson government

The blow is heavy for the executive led by Boris Johnson- Hancock was a key figure in the pandemic counter-strategy and vaccination campaign, seen in its early stages as a successful case- Now he is leaving office as the UK faces the so-called Delta variant, a mutation of the virus that is driving up cases and deaths across the country again- Hancock formalized his farewell with a letter addressed to Prime Minister Boris Johnson, where he explains that the act is “due to the people who sacrificed so much during the pandemic to be honest-” Johnson replied that Hancock must be “proud” of the work he has done-