Mexico: 4 gang members murdered a drug dealer, and decorated a Christmas tree with his body 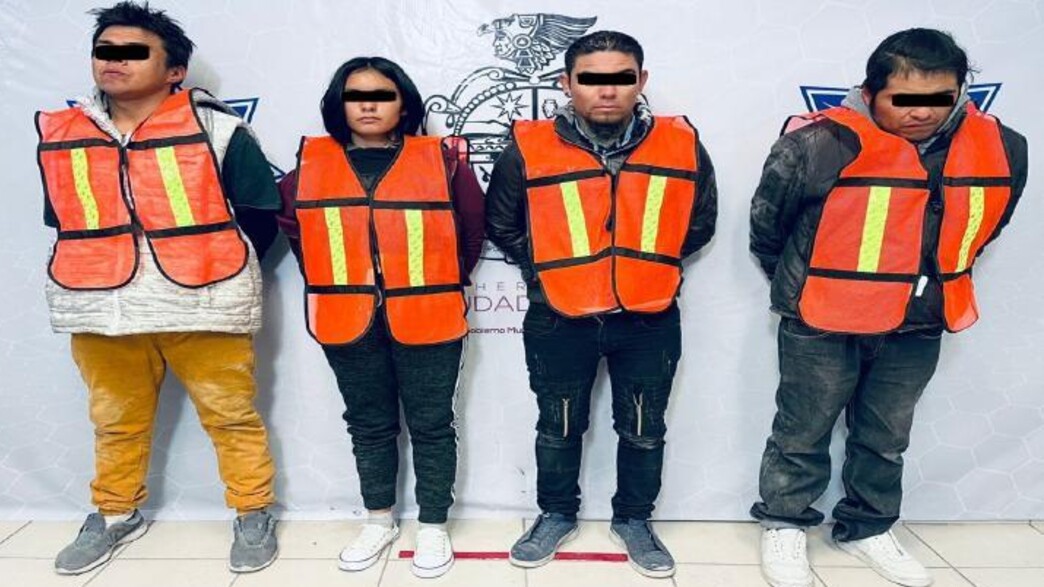 A police officer who was at the crime scene said the victim’s dismembered limbs hung on the tree like ornaments. The police chief stated in a press release that all the suspects are well known to the authorities – and were arrested with knives and machetes covered in blood

Mexican law enforcement arrested four residents of the north of the country on suspicion of murdering a man and dismembering his body. The remains of the victim’s body, in his 20s, were found in the city of Juarez, located near the border with Texas. Sources involved in the investigation said that most of his body was found in a garbage bag on the street – while the rest of the parts were hung as “decorations” on a Christmas tree that was placed for Christmas.

One of the officers who was at the crime scene told reporters that the organs were hanging on the tree like decorations. The horrific discovery was revealed by passers-by last Monday around 4 p.m. Meanwhile, investigators have located the four suspects in the act – all members of a local drug gang.

The four suspects were identified as Missal G. K. 33 years old, Emanuel S. פ. 28-year-old Edwin G. B. 32-year-old and 22-year-old Brysa Lisbeth. The common misconception among investigators is that the victim was murdered by gang members because he sold drugs in one of the neighborhoods under their control for another criminal organization. He was murdered and dismembered by them as a warning to others who think of acting like him in the future.

Cesar Omar Monz, the commander of the local police station, referred to the affair and said that all the suspects are known to the authorities and have been convicted in the past of drug offenses, assault and trafficking in human beings. They were also found by police in possession of blood-stained knives and machetes.

Juarez is recognized as the largest city in the state of Chihuahua and also as a very popular area among criminal organizations and cartels because of its proximity to the border with the US. Beyond that, it is defined as one of the most violent cities in Mexico, with 1,363 homicides in the last year alone.