US FDA Authorizes Emergency Use of Pfizer Pill Against Coronavirus 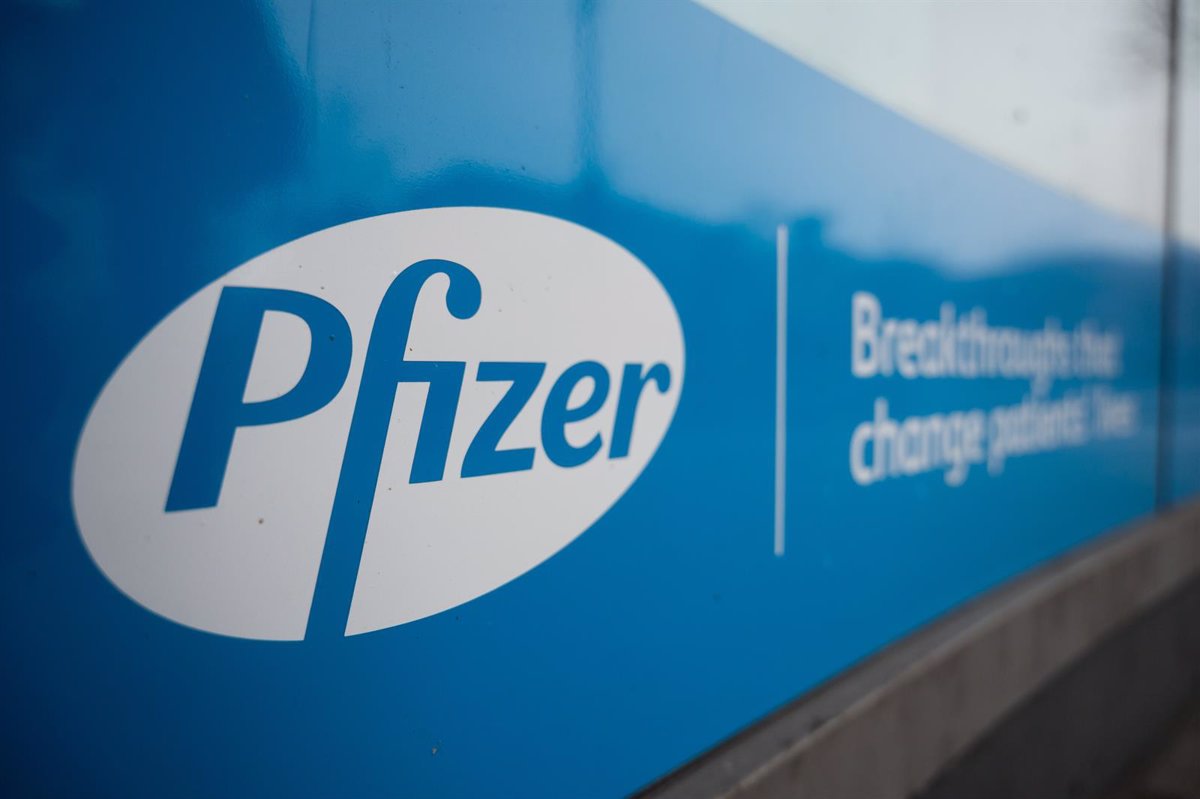 The Food and Drug Administration (FDA) of the United States has approved this Wednesday the emergency use of the pill from the pharmaceutical company Pfizer against the coronavirus.

The drug, Paxlovid, will be prescribed for adults and minors 12 years of age and older who have contracted the disease and have mild to moderate symptoms. The FDA has noted that while it is not a substitute for the coronavirus vaccine, it will help prevent serious cases and hospitalizations.

The director of the FDA’s Center for Evaluation and Research, Dr. Patrizia Cavazzoni, has indicated that the endorsement of this drug is a “new tool” with which to combat the disease at a “crucial moment” while more aggressive variants appear.

On this occasion, the FDA has approved the use of this drug without the prior endorsement of the committee of independent advisers available to the agency, unlike the consultation held last November on the antiviral pill from the pharmaceutical company Merck, approved although by a narrow margin of difference and waiting for the agency to make a decision on the matter.

According to Pfizer, its drug, which is due to begin in limited distribution at the end of January, is 89 percent effective against the disease in people at risk of severe symptoms or hospitalization.

Treatment, which should be started no later than five days after the first symptoms were noticed, consists of thirty pills, six every 24 hours for five days, accompanied by a low dose of ritonavir, an anti-HIV and antiviral medicine developed by Pfizer called nirmatrelvir.