Report: China operates spy networks and recruiting agents in Taiwan in preparation for a military invasion 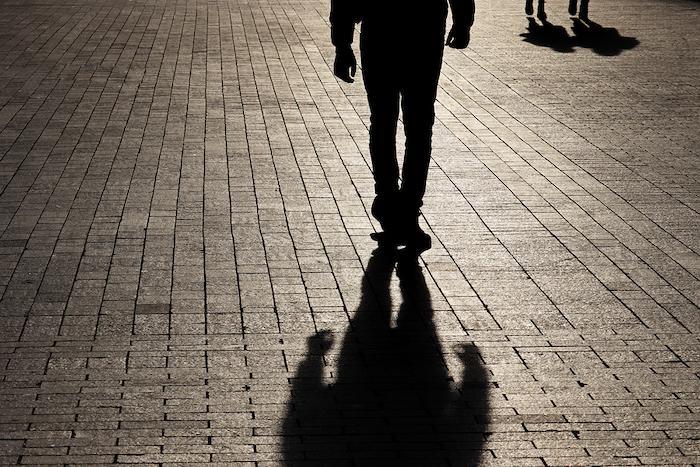 Taiwan’s intelligence agency knows to tell Reuters that Chinese agents are looking for intelligence on defense plans, materials on weapons systems, material on cooperation with the US military

Reuters publishes an investigation into Chinese espionage efforts in Taiwan. These days it is known about the investigation and trial of a Hong Kong businessman who often visited Taiwan for business purposes, but in fact for 20 years his mission was to recruit agents for Chinese intelligence. In 2006 he managed to recruit a senior Taiwanese army officer in retirement and they are both accused of espionage. The officer was tried in his absence.

Recruits from the network were to infiltrate the military top of Taipei and recruit more officers in active service. The recruiters offered military officers and their families expensive trips abroad, large sums of money in cash dollars and valuable gifts like silk scarves for the officers’ wives.

Taiwan’s intelligence agency knows that Chinese agents are looking for intelligence on defense plans, materials on weapons systems, material on cooperation with the U.S. military.

In the past decade, at least 21 military officers with the rank of major and above have been accused of spying for China and nine officers are currently on trial on similar charges. The Taipei National Defense Ministry responded by saying that steps had recently been taken to prevent agents from infiltrating the top of the military.

Authorities in Beijing see in Taiwan a Sinai province that must be reunited with the continent. President Shai reiterates that he prefers quiet unification, but does not rule out the possibility of using force. The Taipei authorities are currently conducting dozens of espionage investigations. A senior Air Force commander was questioned about meetings he had with the Chinese, but claimed he had not spoken to them about military issues.

Spy trials held in Taipei prove that the main trend of the government in Beijing is to create infidelity in the ranks of the Taiwanese army. Despite the Chinese priority, Taiwan’s military occupation seemed to the Chinese to be an extremely difficult task. The Taiwanese army is well trained, and even without foreign aid it is capable of inflicting great damage from invading force from the sea.

Therefore the assessment in China is that the success of Egyptian Taiwan is a complicated military task. Hence the importance that Beijing considers in obtaining early intelligence that will assist in the invasion and conquest of the island. Intelligence on defense plans, military and naval deployments, ciphers and military codes, weapons sites and unit locations – intelligence on all of these may make it easier for the Chinese military to invade and occupy the island, Beijing estimates.