Dispute over documents on the Capitol attack: Trump goes to the highest court 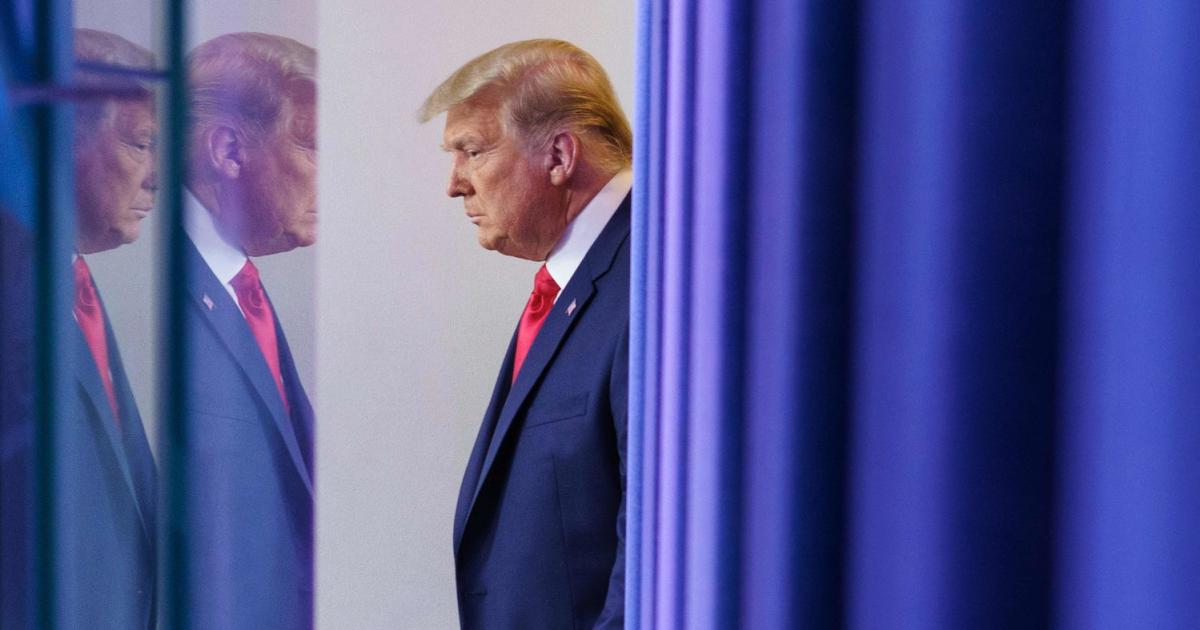 In the legal dispute over the handover of documents for the processing of the attack on the Capitol, the former US President Donald Trump turned to the Supreme Court of the country on Thursday. The ex-president had previously been dismissed on all lower levels.

A federal court had dismissed a corresponding suit from Trump. Trump insisted on the so-called executive privilege. This is a US president’s prerogative to withhold certain information from Congress or the courts. However, the federal court stated that executive privilege exists to protect the government and not a single person who is also no longer president. The White House has already announced that Trump’s successor, Joe Biden, will not stop the transfer of documents from the National Archives.

Trump had appealed against the decision of the federal court, but was unsuccessful in an appeals court. The legal dispute ended up with the Supreme Court.

Supporters of Trump stormed the seat of the US Congress in the capital Washington on January 6, 2021. Five people were killed, including a police officer. Trump had to face impeachment proceedings for the attack because he had previously incited his supporters in a speech. At the end of the trial, he was acquitted. The committee of inquiry in the House of Representatives is supposed to clarify the background to the attack on the Capitol.