For Black Magic: A couple was caught with a beheaded lioness 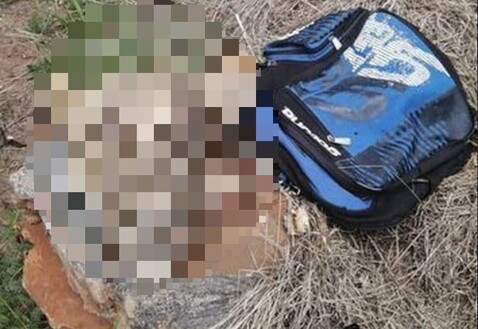 Police officers in South Africa were shocked to discover a couple who intended to trade in her head a lioness acquaintance for healers, who are looking for exotic animal parts for their wizards and are willing to pay tens of thousands of dollars for them

Police officers from South Africa, who received an anonymous message about a couple trafficking in animal parts, were shocked to find a severed head of a lioness inside the suspects’ bag.

According to police, the couple, 59-year-old Joseph Modem and 54-year-old Emily Mashaba, planned to sell the head for $ 23,500, in a gray market of “wizards” who engage in black magic and look for exotic animal parts in favor of witchcraft.

The special police unit dealing with animal trafficking discovered the identities of the suspects and used a mediator to arrange a meeting between them and a traditional local healer. When the two arrived at the meeting place, they handed Hiller a bag with a bleeding lioness head.

The couple was arrested on the spot for violating the 2004 National Biodiversity Management Act, and the two will be brought before a panel of local judges.

“They were both arrested and will appear in court at a later date,” said Henry Mammothmi, a spokesman for the prosecutor. “We still do not know how the dead lioness got them, but it is part of the ongoing investigation.”

Investigators said it was investigated whether the two hunted the lioness themselves and beheaded them, or whether they obtained an illegal gesture of raising and breeding lions.