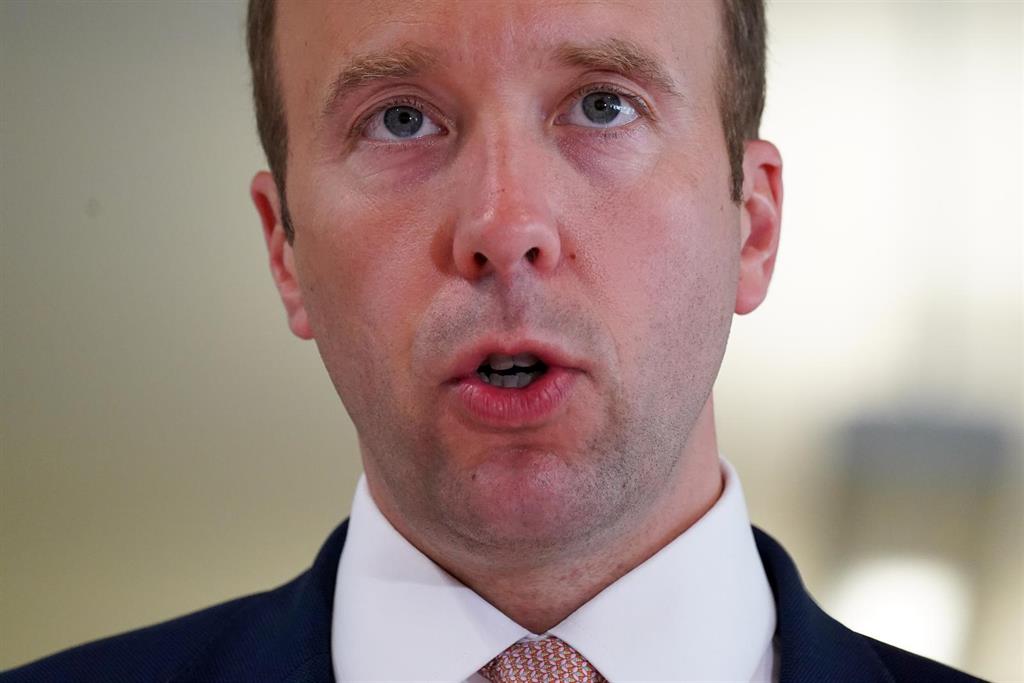 The British Health Minister, Matt Hancock, has resigned from his post after the scandal unleashed after it was learned that he breached the restrictions during an extramarital affair with an assistant.

Hancock has moved his resignation in a letter addressed to Prime Minister Boris Johnson, following the publication of a recording by the newspaper ‘The Sun’ in which he can be seen hugging his assistant Gina Coladangelo on May 6, when he recommended do not hug anyone outside the home.

Coladangelo, a friend from Hancock’s college days, is a non-executive director of the Department of Health and Social Care.

The Health portfolio will be assumed by former Minister of Foreign Affairs and former Minister of Interior Sajid Javid. Javid stepped down as foreign minister in February last year after the prime minister ordered him to fire all his collaborators and replace them with trusted personnel from 10 Downing Street.

Hancock had been singled out on multiple occasions and former Johnson collaborator Dominic Cummings has said he urged the prime minister on up to 20 occasions to fire him for lying about nursing homes, coronavirus tests or details about the response to the pandemic.

Hancock already apologized on Friday for “violating the rules of physical distancing” in the framework of the COVID-19 pandemic with his assistant, Gina Coladangelo, but ruled out resigning. Johnson himself later confirmed his “full confidence” in Hancock and government sources indicated that “the matter is closed.”