Santa Claus set out on a journey despite Covid. Here’s how to follow it 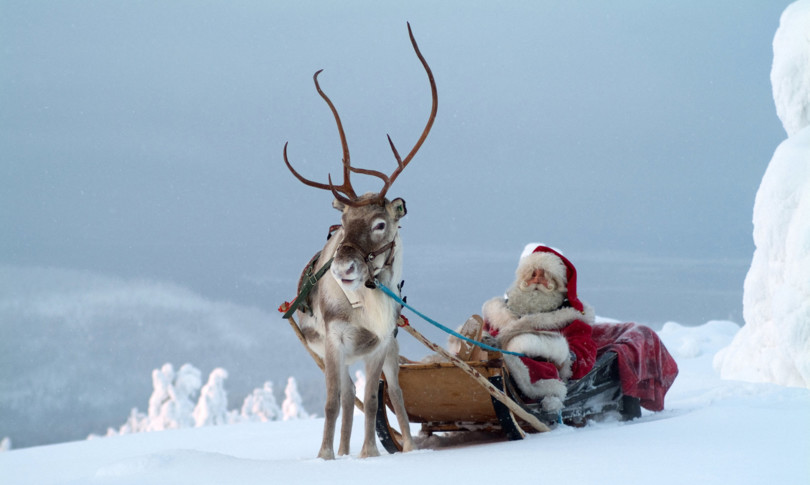 Children from all over the world get ready. The Omicron variant of Covid-19 hasn’t stopped Santa not even this year: a few minutes ago he officially left his home in Lapland, the town of Rovaniemi and left the North Pole for his trip around the globe and in the next few hours he will deliver all his gifts.

This time, at least on the Google Santa Tracker, perhaps due to global warming, Lapland has shrunk to a tiny iceberg in the middle of the sea. The big bearded man is currently delivering gifts on the east coast of Japan.

#NORAD is tracking Santa as he arrives in New Zealand! Keep tracking with NORAD to find out where #Santa is headed next at https://t.co/NgHFVneAuihttps://t.co/viIGNUJR6P pic.twitter.com/M8xaItnDAF

For those who want to follow the circumnavigation, complete with the number of gifts delivered and the distance in hours for arrival at home, the appointment is on the Google Santa Tracker website, or the Android app and the Chrome extension; or on Norad Tracks Santa, the annual Christmas entertainment program that has been organized by the North American Aerospace Defense Command since 1955.

Google has been tracking Santa Claus since 2004, updates its annual monitoring because it wants children to check it every day in the run-up to Christmas and, like Norad, has an area called Santa’s Village, which you can visit to learn about traditions around the world.

Note that it can happen that the Norad and Google place Santa in different places. No uncertainty: they use different instruments to track him and then Santa Claus moves so fast that it is difficult to follow step by step.