Between the government, unions and employers, they agreed on a labor reform in Spain 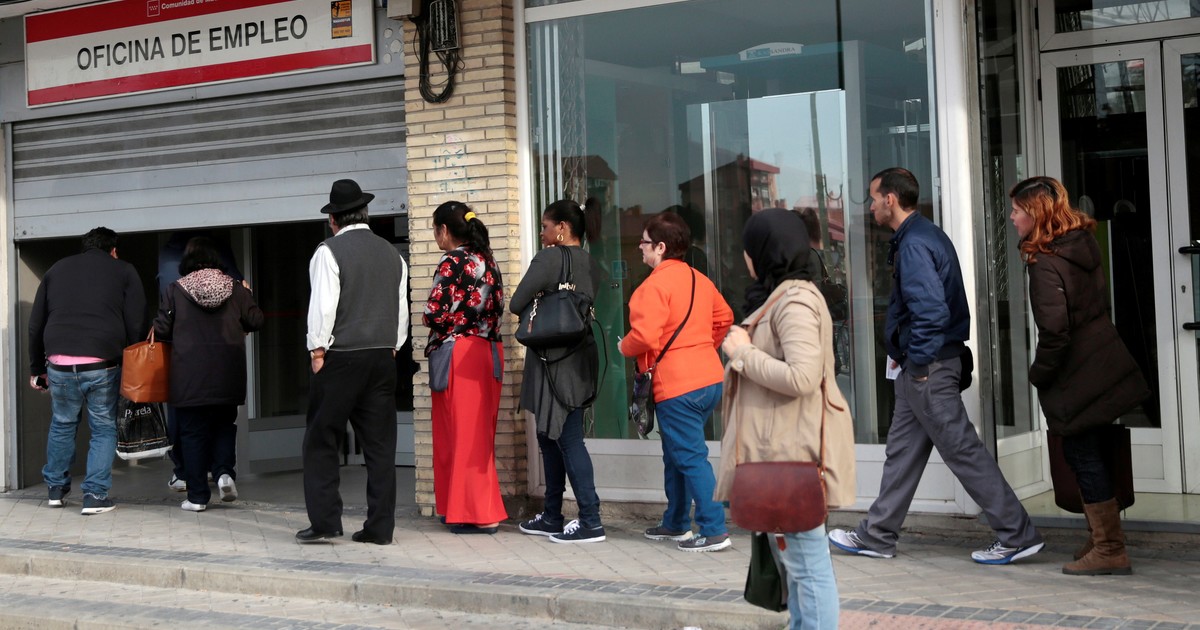 The government of Spain, led by Pedro Sánchez, announced this Thursday a agreement with unions and employers to implement a labor reform that will seek to reduce temporality and precariousness of employment and will mean going back with the modifications adopted by Mariano Rajoy in 2012.

“It is a historic agreement on labor relations that homologates the Spanish labor market to the European one“said the Ministry of Labor in a statement.

It is “a historic day for workers in our country,” the Labor Minister, Yolanda Díaz, leader, congratulated journalists. radical left, a minority partner of the Socialists in the governing coalition.

The content of the agreement was not made public, but the government of the socialist Sánchez had said it wanted dismantle the labor reform implemented in 2012 by the conservative Rajoy, which, according to his detractors, increased precariousness in a country that has the record european in rate of temporary contracts.

We ended 2021 fulfilling the Government’s commitment: a new labor legislation that recovers rights in favor of decent work.

Thanks to the union and business organizations for all the hours dedicated to this country agreement. pic.twitter.com/YUgA5GI2ww

The agreement was reached with the two main employers ‘organizations, the CEOE and CEPYME (of small and medium-sized companies), and with the two large unions, the Workers’ Commissions and the UGT.

The government and social agents negotiated against the clock, while the European Commission demanded reform from Brussels in exchange for the European mega-recovery plan, of which Spain is one of the main beneficiaries with 140,000 million euros (about 162,700 million dollars), and was waiting for it before the end of the year.

The labor reform bill must be approved at the last Council of Ministers of the year, which will take place next Tuesday.

The President of the Government of Spain, Pedro Sánchez. Photo: Reuter.

The Spanish media announced that the new reform seeks to reduce the amount of temporary jobs in Spain, which currently represents 26.02%.

The return of the covenants

As detailed The country, with the reform there will be “only two types of temporary contracts: structural and formative. The first of them may be applied as long as there are production circumstances that protect it “or the coverage of the vacancies of another worker.

For its part, “the training path may be carried out alternate temporary hiring, that is, in situations that include work and training, but only for people up to 30 years of age, during the three years following the conclusion of their studies, and that should be supervised by a tutor. In addition, their minimum relationship will be three months, although it may be extended to a maximum of two years. ”

Another of the main points affects the collective bargaining between workers and employers, and in this sense, it recovers the rule that an agreement remains in force until there is another, and the priority of the company agreement in salary matters, compared to the sector, is eliminated, “guaranteeing the rights of subcontractors”.

These two issues were suppressed in the previous labor reform approved by the Government of Rajoy (PP), in the midst of the economic crisis. And recovering them was one of the main trade union demands, as well as a commitment from the current Executive.

For entrepreneurs, the agreement “keeps internal flexibility mechanisms intact that guarantee the adaptability of the companies to the circumstances, ensure the freedom of business and legal security and contribute to social peace “.

Meanwhile, the unions emphasize that it is the first agreement in democracy (since 1977) “to add rights, not cut them.”