Peru: The prosecutor investigating Castillo admits that she accused him of being a “terrorist”, but denies partiality 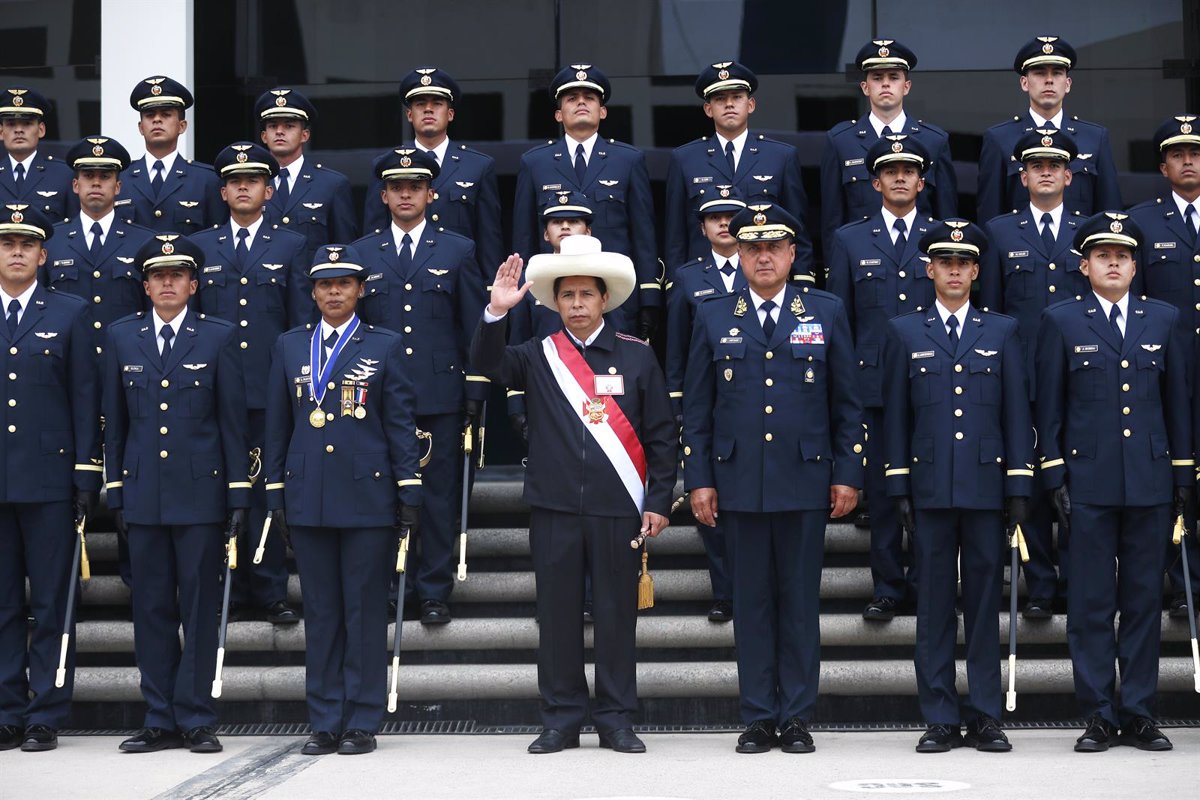 Norah Córdova Alcántara, the anti-corruption prosecutor who leads the investigation of the PetroPerú case against the president of Peru, Pedro Castillo, has acknowledged having used social networks in the past to attack him, calling him a “terrorist” and “corrupt”, but has denied bias.

“Indeed there are some publications on my Facebook in which my face appears and says ‘no to communism’; I did it in a context of my private life, not as a prosecutor, not within my functions,” Alcántara justified.

“My work cannot be affected at all with respect to that publication that I gave at the time,” the prosecutor insisted in an interview for the Peruvian network RPP, where she has also appealed to her constitutional right as a private citizen to issue her own opinions.

In that sense, he has indicated that said opinions, in which he accused Castillo of being a terrorist, corrupt and in turn asked to vote for the Popular Force candidate, Keiko Fujimori, for the elections, were expressed in the electoral campaign and once designated as Head of State, he already deserves “all the respect”

“The only thing I can say is that, as a person, as a citizen, the president of the republic deserves all the respect, because he is today the president of our country,” said Alcántara, who on the other hand, has qualified that it is not her, but the Attorney General’s Office who has the power to investigate Castillo.

“I do not have that prerogative, they point out to me that I would be acting with partiality because it turns out that having issued that publication on Facebook I am going to go against the president of the republic, that cannot be because in principle I do not have the competition” , has explained.

“I am not going to inhibit myself from the case (…). The messages do not affect the objectivity of the investigation at all. My work cannot be affected at all with the publications I gave in the month of June,” he remarked .

This week, the prosecutor was questioned after the Peruvian press echoed some publications made between May and August on her Facebook account in which she attacked and even ridiculed President Castillo for his way of speaking and fueled theories. unfounded electoral fraud that Fujimori once found himself defeated in the elections.

Alcántara is one of the people in charge of the investigation targeting President Castillo for an alleged crime of irregular award of public contracts to Heaven Petroleum Operators (HPO), through the state-owned PetroPerú.

According to the investigation, the manager of this company, Samir Abudayeh, would have managed to obtain a contract valued at 65 million euros after holding a meeting with Castillo himself and the head of PetroPerú, Hugo Chávez, at the Government Palace, where they attended this week agents of the Prosecutor’s Office to carry out a series of searches, among which also the office of the president.