Angelo Burzi, the man who founded Forza Italia in Piedmont, was killed 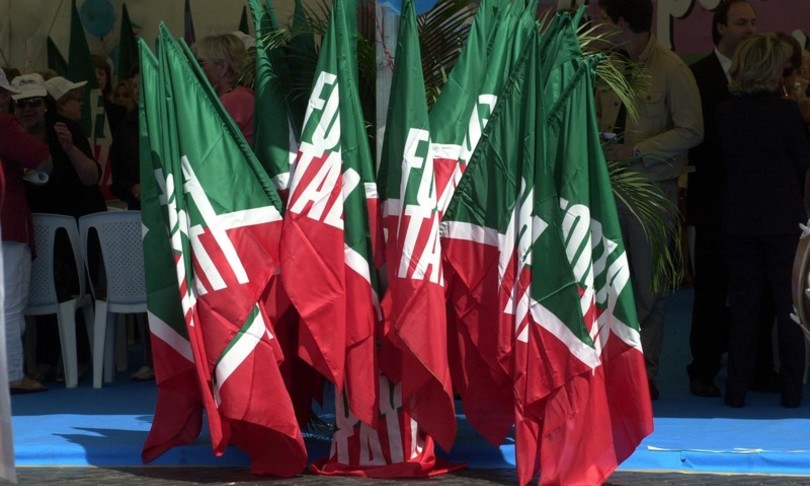 The former regional councilor Angelo Burzi, one of the founders of Forza Italia in Piedmont, took his own life with a gunshot to the head. Burzi, 73, was coordinator of Forza Italia for the province of Turin and leader of the party until May 1996. He then held the position of president of the special commission for the revision of the regional statute until May ’97, when he was appointed councilor for the budget and personnel. Re-elected to the Regional Council, he was, until 11 March 2002, regional councilor for Budget and Finance.