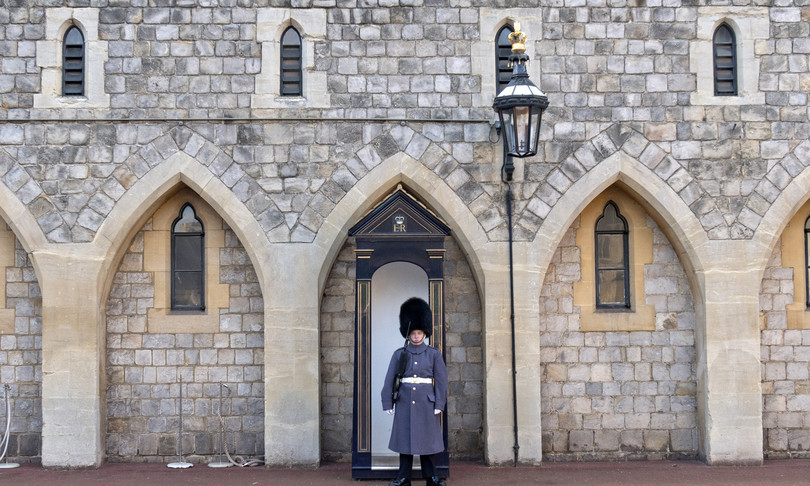 A gunman was arrested after breaking into the grounds of Windsor Castle, where the Queen stayed to spend Christmas, after canceling the traditional plans to spend the holidays on the Sandringham estate.

Thames Valley and Metropolitan Police officers were called in for a security breach at around 8.30am on Christmas morning in Windsor Castle grounds in London. A 19-year-old from Southampton was arrested and is now in law enforcement custody.