Italy: The Council of Ministers has given the green light to the Milleproroghe decree 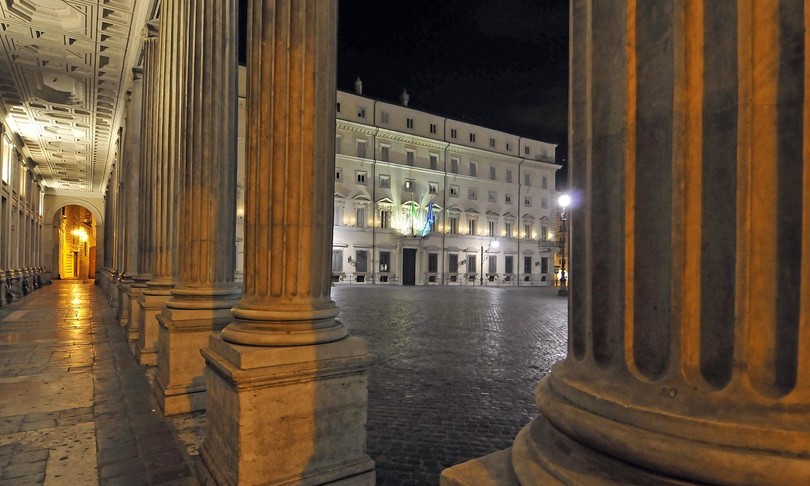 The Council of Ministers has given the green light to the Milleproroghe decree. This is what is stated in the government communiqué at the end of the CDM. “The Council of Ministers, on the proposal of the President Mario Draghi, approved a decree-law extending the terms, among others, relating to the recruitment faculties of some ministries, insolvency procedures and the validity of the rankings, the validity of driving licenses guide of countries not belonging to the European Union, to the municipal solidarity fund “.

The terms for giving the possibility for graduates of medicine and surgery courses to compete for the assignment of the positions covered by the agreement with the National Health Service are also extended, the possibility for doctors enrolled in the training course specifies in general medicine to establish fixed-term professional relationships with the NHS and the wage supplement treatment in favor of companies of significant national interest. The terms for the modification of the state aid regime as modified during the Covid emergency have also been extended.