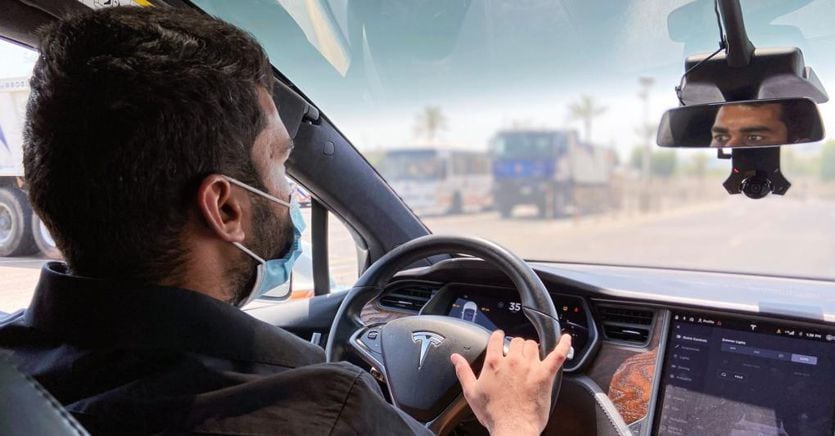 Tesla Inc allegedly “recalled” 285,000 Model 3 and Model Y cars manufactured and imported in China due to an online software update related to assisted driving. The news released by the Beijing authorities does not oblige owners to return their vehicles. The State Administration for Market Regulation said on its website that the decision is linked to an assisted driving function in electric cars, which can currently be activated accidentally by drivers, causing a sudden acceleration.

The remote online software recall is a first for China-built Tesla cars and affects more than 90% of the China-built vehicles sold by the company founded by Elon Musk. The order affects 249,855 Model 3 and Model Y cars produced in China and 35,665 Model 3 sedans imported. Tesla, which now produces Model 3 sedans and Model Y sports utility vehicles in Shanghai, sold 33,463 Chinese-made electric cars in May, according to industry statistics.

China is the second country for the company founded by Elon Musk and is worth the market and about 30% of its sales. The start of production at the Shanghai plant dates back to 2019 for both the Model 3 and Model Y, which were the best-selling electric cars in China until the Wuling HongGuang Mini EV was overtaken a few months ago.