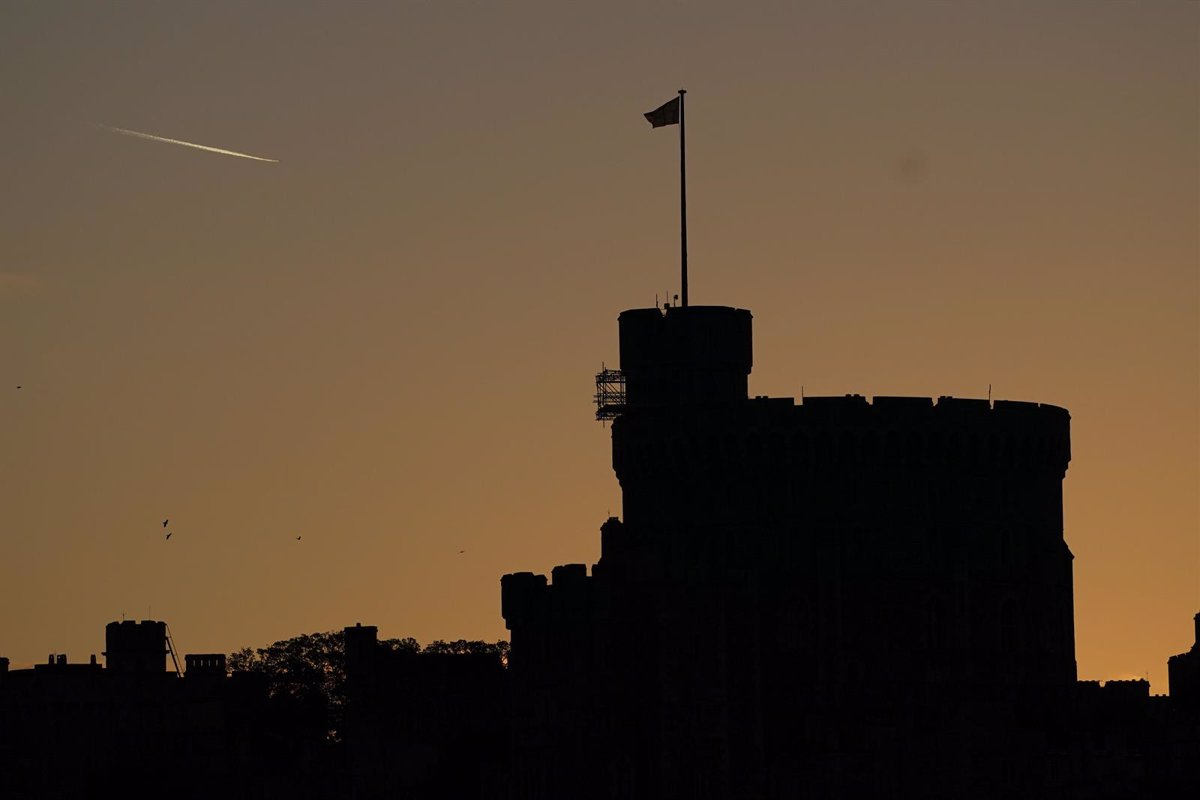 The United Kingdom Police have reported this Sunday the arrest of a 19-year-old young man who has broken into the grounds of Windsor Castle, in the county of Berkshire, one of the residences of British royalty and in which Queen Elizabeth II Christmas is happening this year.

The young man has been arrested on suspicion of breaking and entering a protected site as well as possession of a weapon, as reported by the Thames Valley Police.

“We can confirm that the security processes were activated moments after the man entered the premises and did not enter any building. Members of the royal family have been informed about the incident,” said the superintendent Rebecca Mears. Mail ‘.

Police have responded to reports of a “security breach” on the castle grounds at around 8.30 am. The investigation into the incident is already underway. The security forces have indicated that they do not consider that there is any danger to the public.