48 refugees rescued from distress off the Tunisian coast 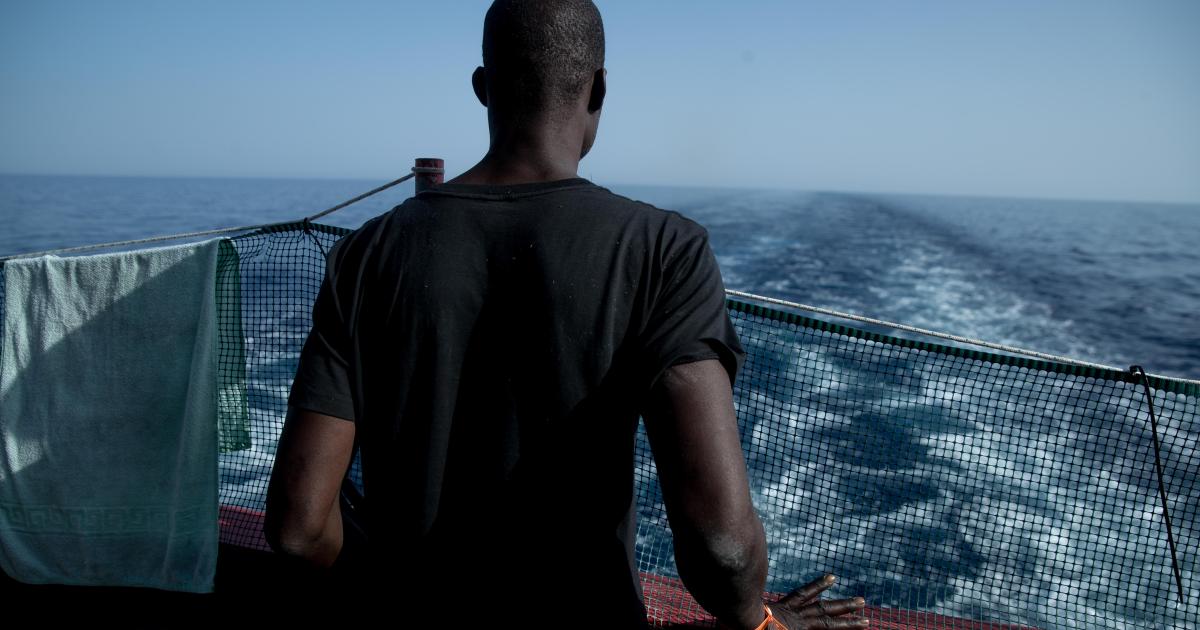 48 refugees were rescued from distress off the coast of Tunisia on Saturday. The coast guard picked them up and brought them to the port of El-Ketef in Ben Guerdane, according to the Red Cross. From there they were driven to three reception centers of the International Organization for Migration (IOM). According to the Red Cross, the migrants, who come from Mali, Syria and Egypt, set out in their boat from the Libyan coast towards Europe.

Despite the precarious security situation, Libya is still an important starting point for tens of thousands of migrants on their way to Europe. According to the IOM, almost 1,700 people have already died in the dangerous crossing over the Mediterranean this year. However, experts assume a high number of unreported cases.

Meanwhile, a boat with 108 people on board is in distress off the coast of the southern Italian region of Calabria. The aid organization Alarm Phone reported this on Saturday. “We fear the worst and ask that the rescue operation be initiated immediately,” said the NGO.

Alarm Phone has lost contact with another boat with 25 migrants on board, which was drifting off Malta. The Italian coast guard has been informed and is now looking for the boat that is 200 miles offshore in Maltese waters, it said. The boat had left Libya two days ago. “We are very concerned about the condition of the people,” wrote Alarm Phone in a tweet.