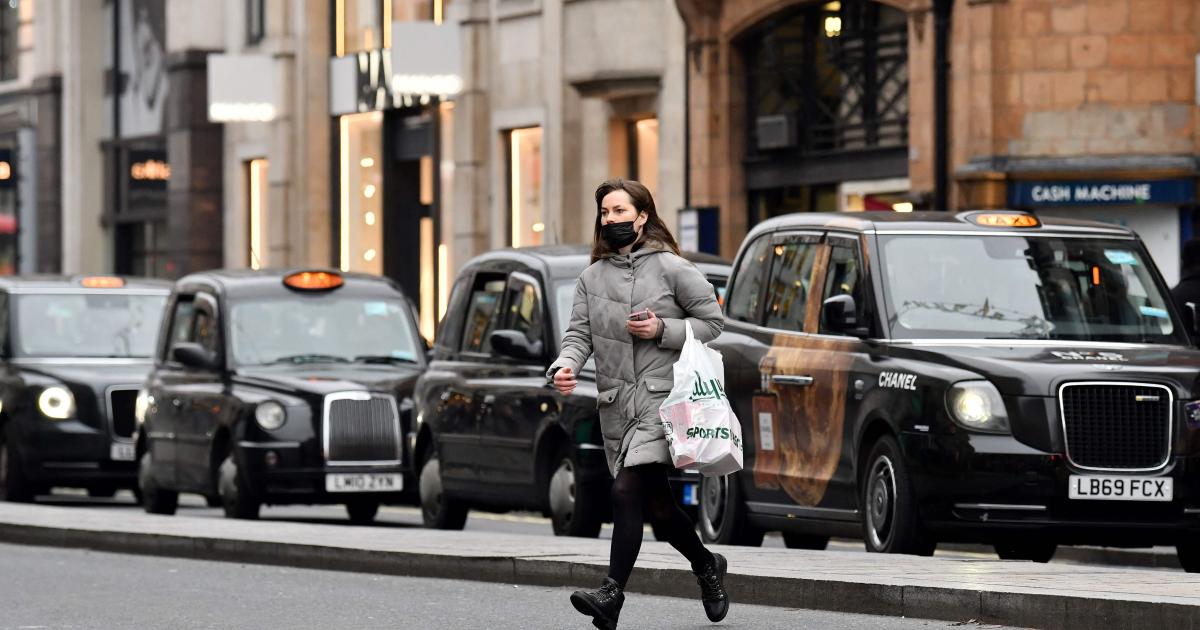 The British health authority UKHSA said on Thursday that the risk of having to be hospitalized after an infection is 50 to 70 percent lower with the Omikron variant than with the Delta variant, which previously dominated the Kingdom, according to recent surveys. At the same time, however, the authority warned against jumping to conclusions in view of the sparse data situation.

UKHSA boss Jenny Harries told the BBC on Friday that the preliminary data was a “glimmer of hope for Christmas”. But it is too early to give the all-clear about the “serious threat”.

Two studies had already been published in Great Britain on Wednesday which indicate that corona infections in the Omicron variant lead to hospitalization less often than in the Delta variant. The preliminary study results confirmed earlier findings from South Africa, where the Omicron variant was first discovered. However, because of the high infection rate at Omicron, experts warn against being overly optimistic.