Farewell to Desmond Tutu, the man who with Mandela defeated apartheid 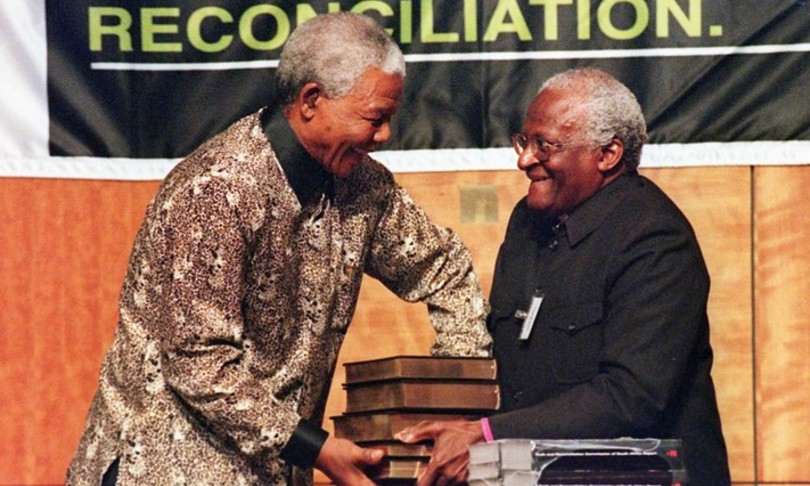 After Nelson Mandela in Pantheon of anti-apartheid leaders there is him: Desmond Tutu, for everyone in the 80s “the reverend”, the one who he comforted the oppressed masses and urged them not to lose hope. Tutu died at the age of 90 wearing the role of South African Anglican archbishop, but above all an icon of the struggle for the emancipation of blacks and Nobel Peace Prize.

This was announced in a note by the president of South Africa, Cyril Ramaphosa, who expressed “one deep sadness on behalf of all South Africans“.

“The death of Archbishop Emeritus Desmond Tutu is another chapter of mourning in our nation’s farewell to a generation of exceptional South Africans who bequeathed us a liberated South Africa, “said Ramaphosa, who called him” an iconic spiritual leader, anti-apartheid activist and global human rights champion. ”

“He was a principled and pragmatic leader who made sense of the biblical expression that faith without actions is dead.” “A man of extraordinary intellect, integrity and invincibility against the forces of Apartheid, he was also tender and vulnerable in compassion for those who had suffered oppression, injustice and violence under segregation and for the oppressed and marginalized of all. the world”.

The prelate, nicknamed ‘the Arch’, he had been ill for months. He no longer spoke in public, but still smiled at the cameras that followed him as he moved, like when he went to receive the Covid vaccine in a hospital in the country. He had been awarded the Nobel Peace Prize in 1984.