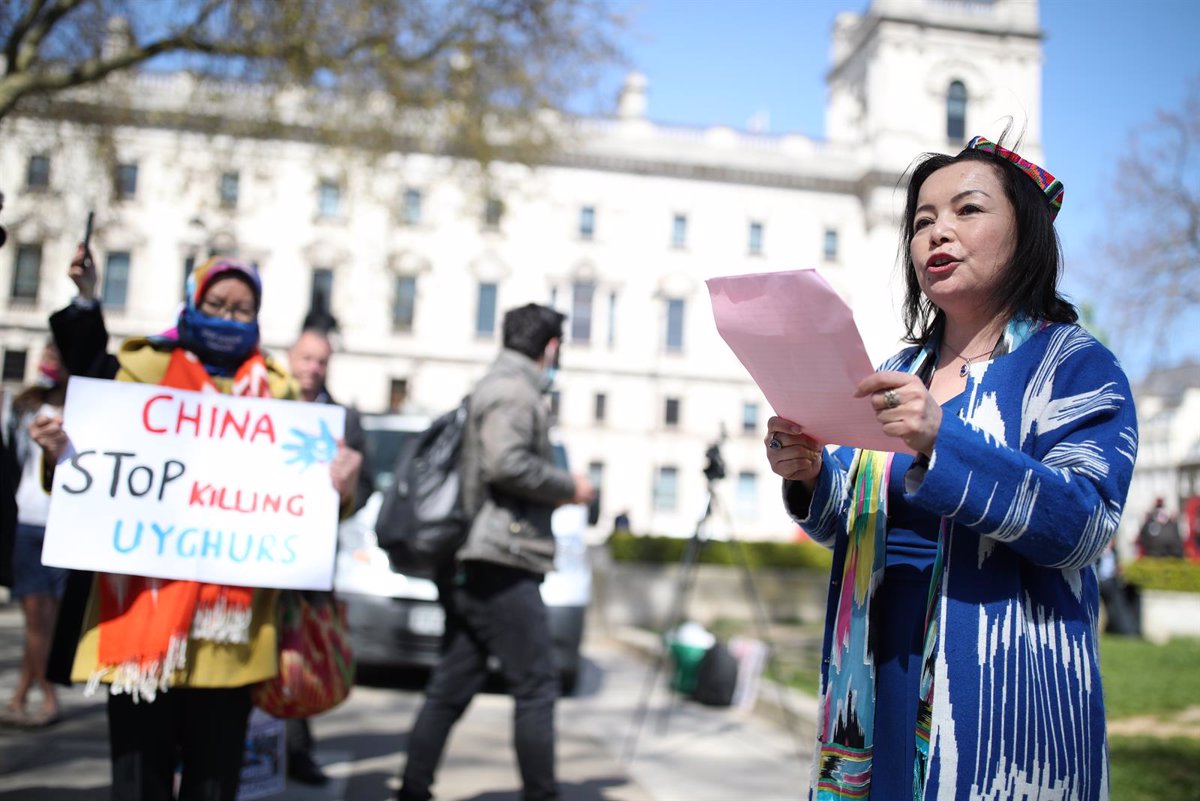 The head of the Communist Party of China for the Xinjiang Autonomous Region, Chen Quanguo, has stepped down a year after sanctions imposed on him by the United States after pointing to the politician as one of the main executors of what Washington described as a systematic abuse campaign against the Uighur minority.

“The Central Committee of the Communist Party has appointed Ma Xingrui (until now governor of Canton Province) as the new party chief for Xinjiang. Chen Quanguo, who no longer serves as secretary of the party’s Uyghur Regional Autonomous Committee in Xinjiang, will receive another appointment, according to a decision of the Central Committee of the party, “according to the statement collected by the official Chinese news agency Xinhua.

The official statement advances that Chen will be appointed to another temporary position before being promoted in the position during the congress that the Communist Party will hold next year.

Chen, 66, had served as party leader in Xinjiang since 2016 and previously held the same position in Tibet. In addition, he is one of the 66 members of the powerful politburo of the Communist Party.

The presumed rise of the party’s regional head suggests that the Chinese government wants to remove him from the public light rather than reprimand him for the accusations, which the Beijing government has categorically denied.

In fact, the Chinese government has announced that it will respond to the law promulgated on Thursday by the president of the United States, Joe Biden, which restricts exports from the Xiniang region, and has reiterated that Human Rights are not being violated in this region. .

US law, which addresses concerns about the treatment of the Uighur population, prohibits the importation of goods unless manufacturing companies can demonstrate that they were not manufactured under forced labor conditions.

The Chinese Foreign Ministry considers that Washington is not telling the truth. “It seriously violates International Law and the basic norms that govern international relations and flagrantly interferes in China’s internal affairs,” reads a statement collected by official media.

In this sense, Beijing has urged Washington to correct its “mistakes” and stop using the alleged situation in Xinjiang as an argument to adopt measures of a political nature. He also pointed out that the measure can destabilize the industry and supply chains globally.

The Ministry of Foreign Affairs of the Asian giant has assured that, in reality, the United States is the epicenter of human trafficking and forced labor and has indicated that, in the last five years, some 100,000 migrants have entered the North American country to work in precarious conditions.