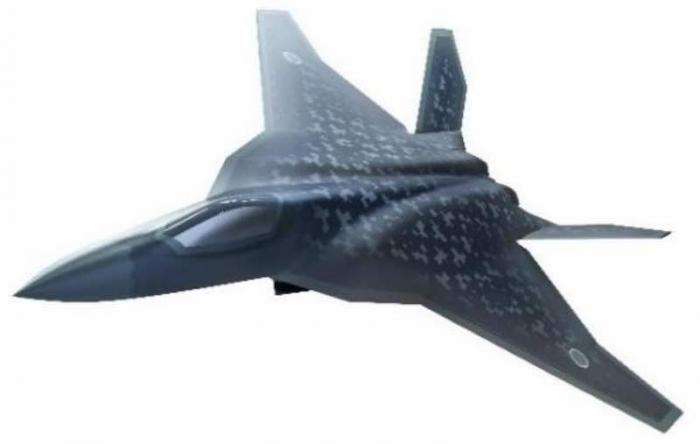 BAE, Leonardo, MBDA and Rolls-Royce will take part in the aircraft project. The UK is expected to invest around £ 200 million in the whole project

The UK is set to invest another £ 200 million in the entire project, according to a London government statement.

British Defense Secretary Ben Wallace said Britain has a priority and commitment to Japan for a strategic partnership, and that the two countries are jointly building advanced strategic and technological capabilities.

The news of the British-Japanese cooperation was published over the weekend when the aircraft carrier “Queen Elizabeth” of the Royal Navy together with her group of escort ships came to visit Japan and soon both policies will officially sign a bilateral cooperation agreement.