Report in Russia: Ten thousand soldiers will return to permanent bases after completing an exercise near the Ukrainian border 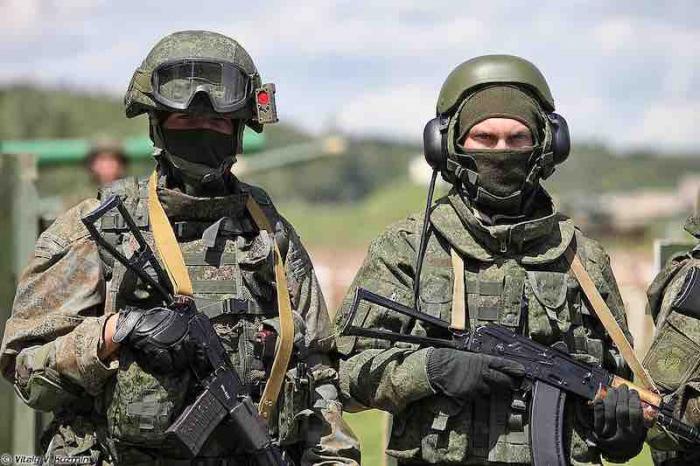 More than ten thousand Russian soldiers have returned to their bases in Russia after a series of training and exercises near the Ukrainian border, the Russian news agency Interfax “from military sources” announced over the weekend.

Military maneuvers have recently taken place in the Crimean peninsula and in the Rostov and Koban districts. Russia has repeatedly said it has no plans to invade Ukraine, as President Putin said at his annual New Year’s press conference.

Russia, however, stresses that “it has every right to place military forces wherever it wants.” In the West, it is estimated that today there are between 60 and 90 Russian soldiers along the border.

The New York Times wrote over the weekend that the Pentagon is considering the possibility of passing on real-time intelligence to Ukraine that would allow the Ukrainian military to respond quickly in the event of a Russian invasion.

Sources told the newspaper that the intelligence information may include very recent footage of Russian army concentrations so that the Ukrainian army can thwart a border crossing.

The Russian Foreign Ministry said such an attack was a sign of “anti-Russian hysteria in Ukraine creating hatred and aggression against the Russian Federation”.