Germany: At the end of Merkel’s rule, billions in arms deals were approved 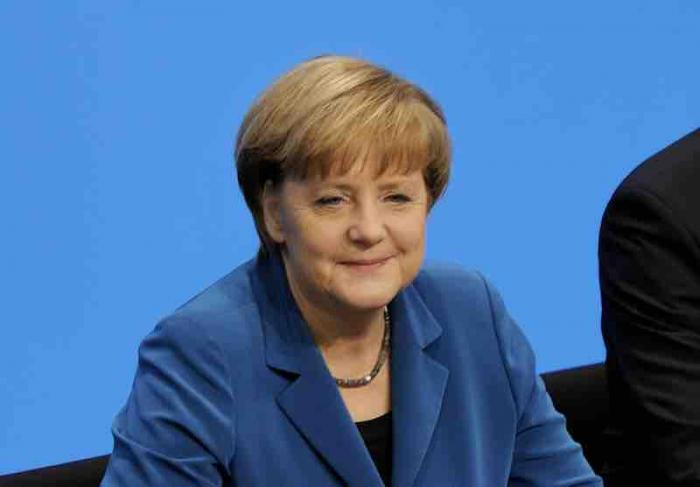 According to a report by dw.com, in her last days as German Chancellor, Angela Merkel has approved billion-dollar arms deals.

“Egypt is the main buyer of German weapons, despite criticism of its human rights violations and involvement in conflicts in Yemen and Libya.

“Under last-minute agreements, Thyssenkrupp Marine Systems will supply three warships to Egypt and a submarine to Singapore, while Dihal Defense will provide 16 air defense systems to Egypt.”

Details of the deals were released one day before Olaf Schultz was elected chancellor earlier this month, although the value of exports was unknown at the time. Last-minute deals were approved even though the government only acted in an executive role, with major decisions usually being avoided at such a time.

Schultz was deputy chancellor and finance minister in Merkel’s grand coalition between the Conservative bloc and the center-left Social Democrats (SPD) and was aware of the deals.