Taliban rules for drivers: no music and women only with hijab 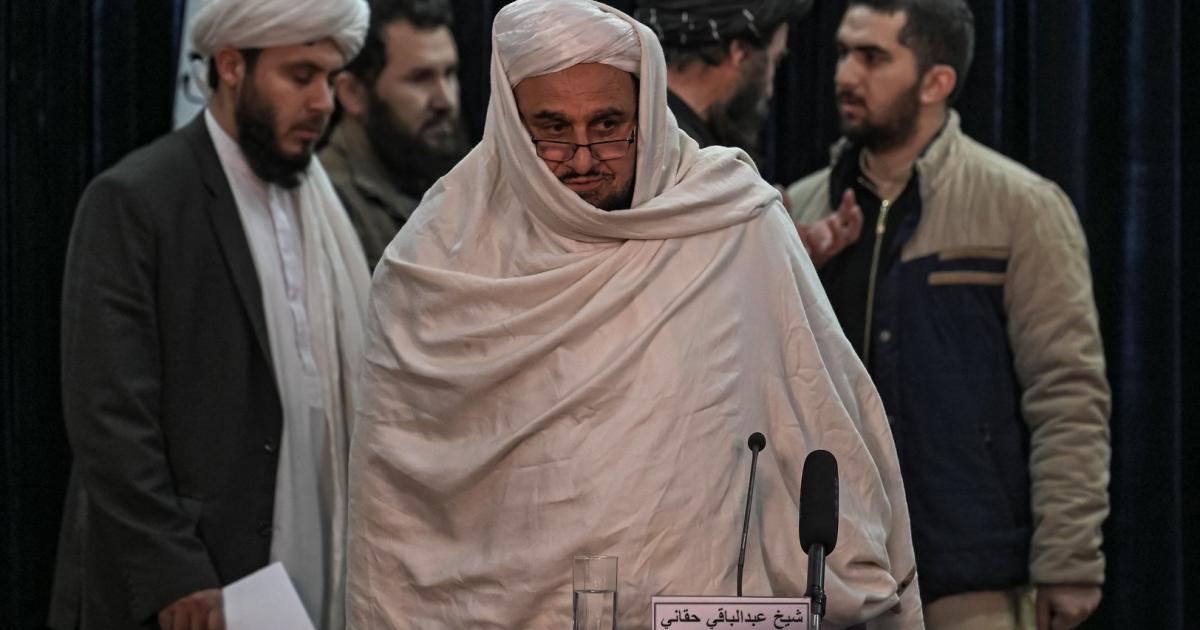 The ministry’s spokesman, Mohammed Sadik Asif, confirmed the directive on Sunday. How exactly the hijab should look like is not clear from the arrangement. As a rule, the Taliban do not understand this to mean covering the hair and neck, but rather a cloak from head to toe.

Pauses in prayer and beards

The directive also advised drivers not to take women with them who wanted to travel more than 45 miles, about 72 kilometers, without a male companion. In the letter, which also circulated on social media, drivers were instructed, among other things, to take breaks to pray. You should advise people to grow beards, it said.

The Islamists have noticeably curtailed women’s rights since their return to power. In many cases they cannot go back to their jobs. Most girls’ secondary schools are closed. Street protests by activists were violently suppressed. Many fled the country.