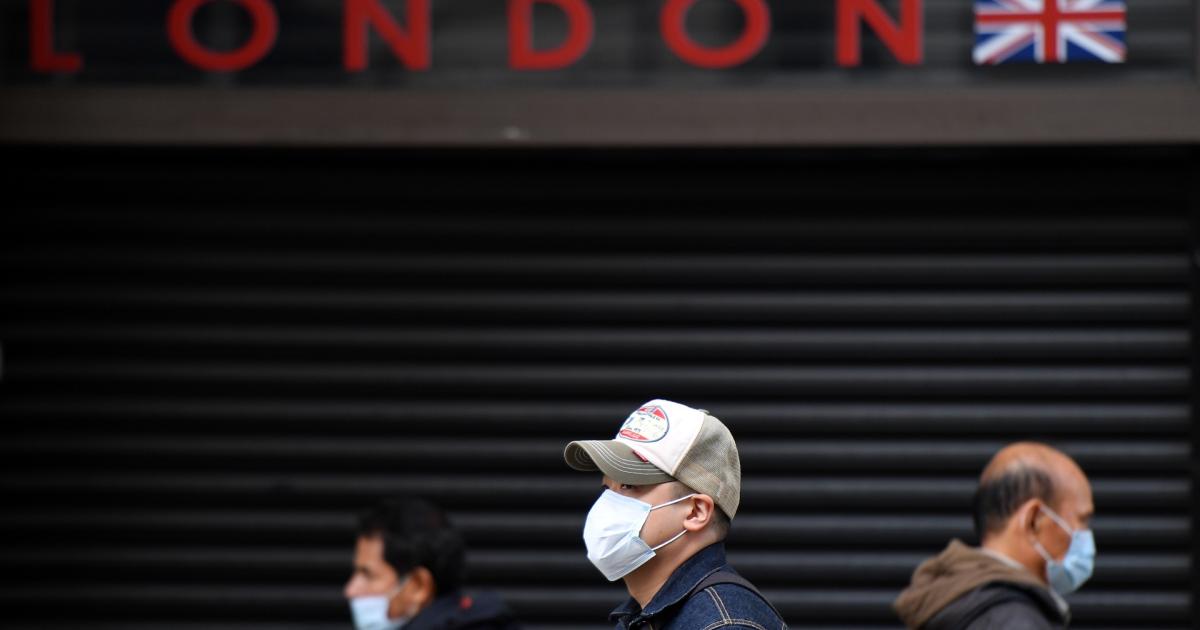 Great Britain finally bid farewell to the European Union and the customs union around a year ago. Formally, Brexit took place on January 31, 2020. A few days before the break, London and Brussels agreed on a joint trade pact, which both sides signed at Christmas.

To the Observer According to who commissioned the survey, 42 percent of those who voted to leave the Brexit referendum have a negative opinion. “We are now seeing a significant minority of ‘Leave’ voters saying things are going bad, or at least worse than expected,” Opinium pollster Adam Drummond said. Instead of two closed blocks of Brexit opponents and supporters, the group of Brexit supporters is now more divided.

In the past few months, the consequences of Brexit have shown themselves to be impressive: there were gaps in supermarket shelves and gas stations were sometimes on dry land because there were no truck drivers. Before Brexit, these often came from Eastern Europe, now the free movement of workers has ended. There is also a shortage of workers in other service occupations.