Italy: Today the maneuver in the Chamber, from 4 January the game for the Hill opens 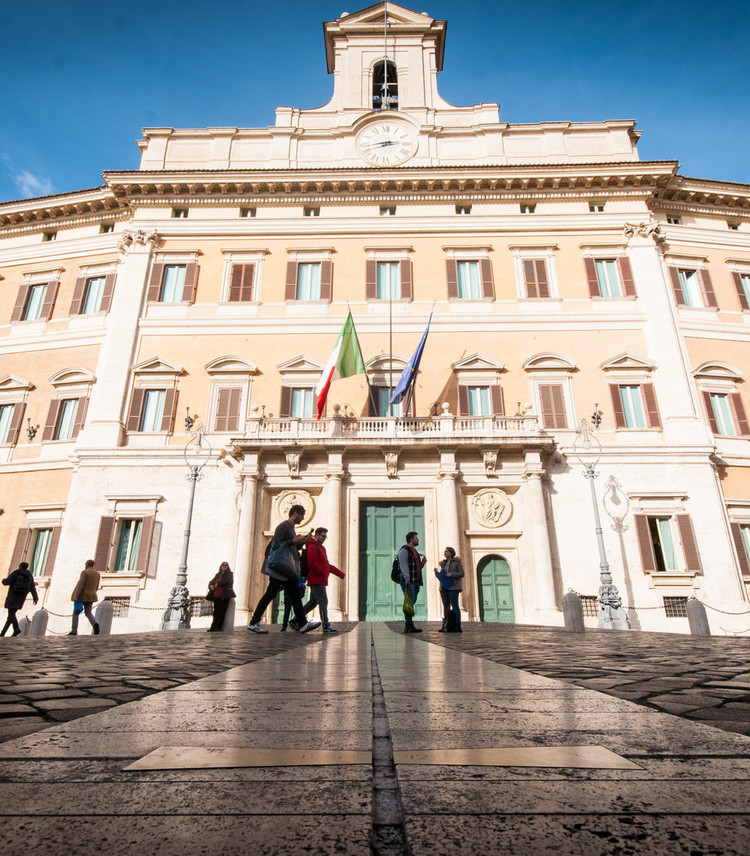 Still a few days of parliamentary activity to definitively dismiss the budget law. Then a short break at the turn of the New Year, until January 4th, when the Speaker of the House, Roberto Fico will announce the date of convocation of the Parliament in joint session for the election of the President della Repubblica officially kicking off the most complex political match of the season, which for months has been the backdrop to the debate between political forces.

The economic maneuver, established the Conference of Montecitorio group leaders after the go-ahead from the Senate, will arrive today in the Montecitorio committee and will arrive in the classroom on Tuesday 28, with the start of the general discussion scheduled for 2 pm. Voting should begin around at 18.

The works will continue on the days of 29, 30 and perhaps 31 December, with a very busy schedule that also provides for the possibility of night sessions, to reach final approval by the end of the year and thus avoid the provisional exercise. It is not excluded that in order to obtain the definitive green light for the maneuver, the government decides to raise the question of trust.

Once the economic game has been archived, all attention will be focused on the challenge of challenges: that for the appointment of Sergio Mattarella’s successor. “I will indicate the” start date “in the letter that I will send for the convening of Parliament in joint session, which will be sent on January 4”, Fico said in mid-December during the meeting with the parliamentary press for the traditional exchange of Christmas greetings.

“The letter will also be sent on January 4 to the Regions for the identification of regional delegates”. After Fico’s announcement, it will take about ten days to allow the regional Consogli to indicate their three delegates to send to Rome (one for Val d’Aosta).

But Parliament will also have to approve the green pass decree, around mid-January. So it is highly probable that the first useful date for the start of voting for the Quirinale may be around January 20. But beyond the parliamentary agenda, it is the political game that is very open. The leaders of the main parties have postponed the dossier, at least publicly, to January. Even though, as the Lega leader himself, Matteo Salvini, admits, contacts are in progress: “I hope a president of the Republic will be elected soon and well, and I am working on this personally. Also in these days, even in these hours, I am by contacting all my secretary colleagues, because with so many problems Italians have, I realize that politics demonstrates concreteness and speed in making choices “, said the leader of the Carroccio.

It is probable that the center-right, after Silvio Berlusconi’s summit at Villa Grande last week, will be able to meet again in early January. And of course the maneuvers are also underway on the center-left front: on January 13 a meeting of the Pd management is already on the agenda that will begin to discuss the Colle game.

The election of the Head of State is inevitably intertwined with the fate of the government. Mario Draghi, after the words pronounced during the press conference at the end of the year, no longer spoke publicly. The atmosphere is one of expectation, for the start of the games we will have to wait a few more days.