Russia calls on US to “stop politicizing” humanitarian affairs in Afghanistan 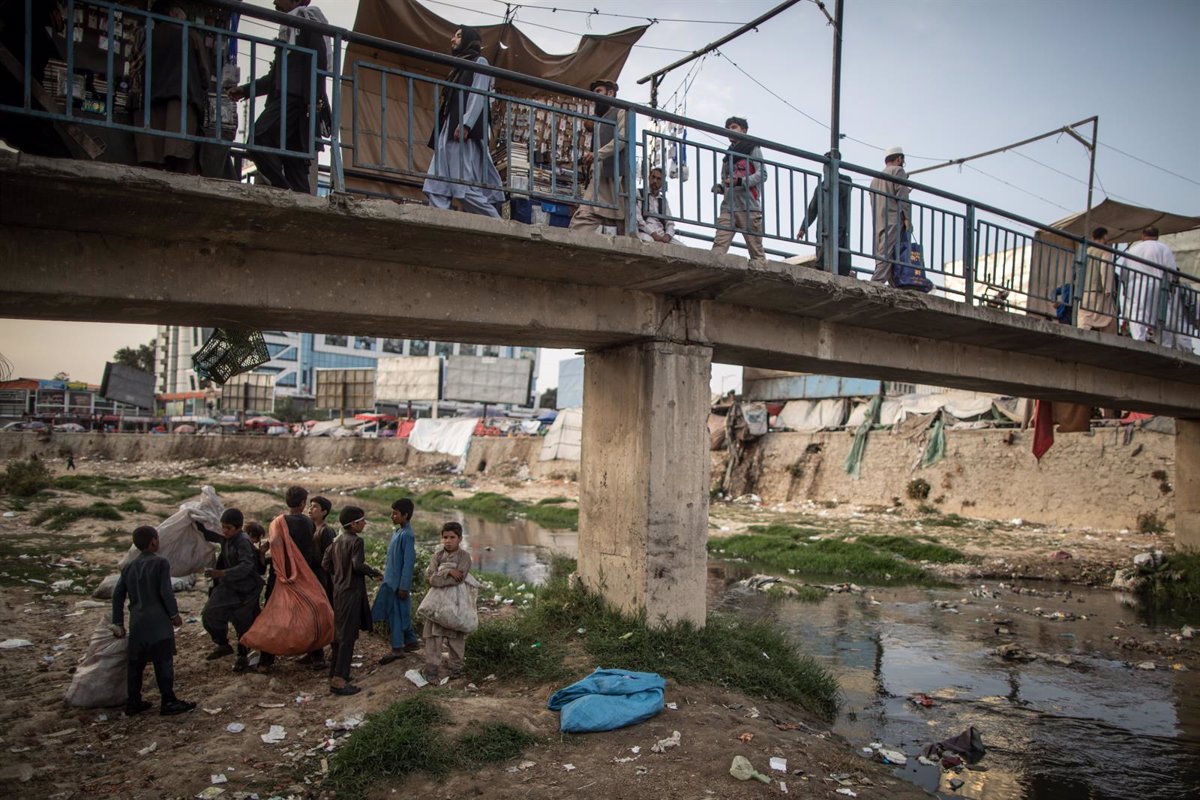 The Russian government on Monday demanded that the United States “stop politicizing” humanitarian affairs in Afghanistan, following the sanctions imposed by Washington against the country after the Taliban seized power in August.

The head of the Department of International Organizations of the Russian Foreign Ministry, Piotr Ilichov, has stressed that “the current deplorable situation is a direct result of 20 years of his irresponsible military” in the country and has advocated unfreezing funds “as soon as possible” for “Save the population from a major humanitarian catastrophe that would have devastating consequences on a regional and even global scale.”

“Russia will continue to call on Washington and its allies to stop politicizing humanitarian problems,” he said in an interview with the Russian news agency Sputnik, in which he warned of the expansion of drug trafficking and terrorism. “It is a risk that it is increasing rapidly. ”

For this reason, Ilichov stressed that “it is a vital need for Afghanistan to regain access to funds seized in international accounts, to effectively neutralize the challenges facing the country”, before recalling that in September international donors pledged to give 1,200 million dollars (1,060 million euros) to humanitarian organizations in the country.

The Taliban denounced last week that the sanctions imposed against Afghanistan after their seizure of power “are a punishment” for the population of the Asian country, amid the deepening humanitarian crisis, which has set off international alarms in the face of winter. .

According to the United Nations Office for the Coordination of Humanitarian Affairs (OCHA), 22.8 million people in Afghanistan, out of a population of approximately 39-40 million, face hunger and food insecurity, while the World Food Program (WFP) estimates that at least one million children suffer from acute malnutrition.