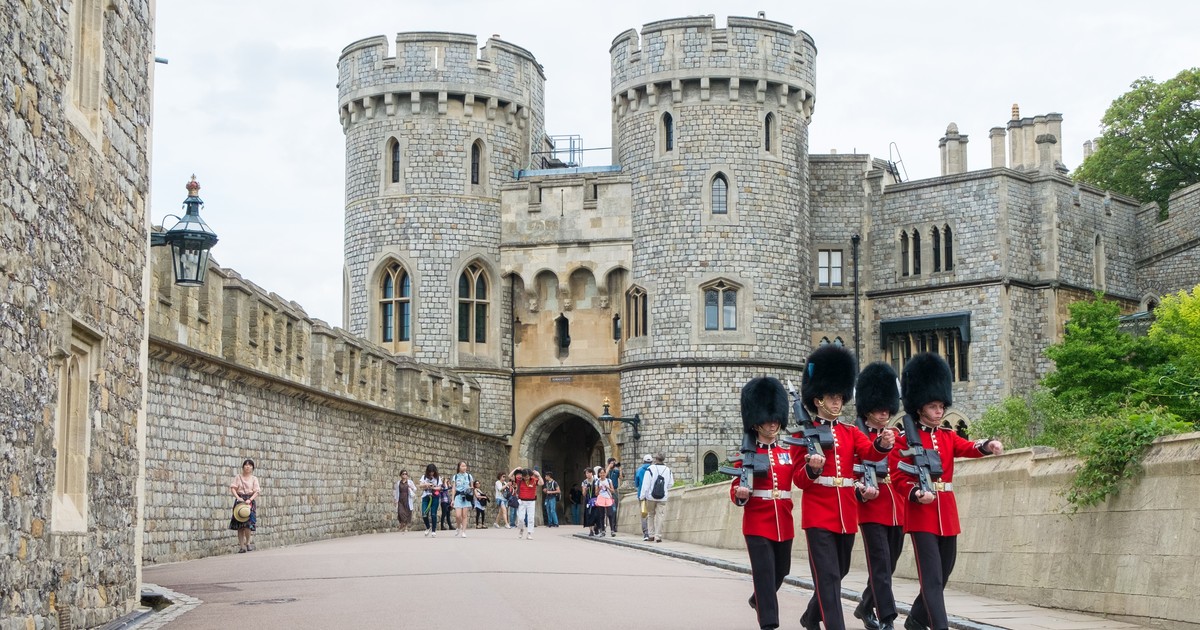 A 19-year-old young man was arrested this Saturday after wanting to enter Windsor Castle armed with a crossbow. As he said in a video, his objective was “to assassinate the queen,” the British tabloid The Sun said on Monday.

Elizabeth II, 95 years old, spent the Christmas holidays at Windsor Castle, on the outskirts of London, which is now his primary residence.

The intruder was identified as Jaswant Singh Chail, 19 years old, and his last known address is in the city ​​of Southampton, in southern England. He was taken into custody after the castle’s alarms went off, and I reported the police on Sunday, it has been interned in a psychiatric facility.

In a statement released on Saturday night, the police confirmed that there had been “a detainee for being the suspect of having entered a protected space and in possession of a weapon.”

“We can confirm that security procedures were activated shortly after the man entered the grounds and that he did not enter any buildings. Members of the royal family were informed of the incident”the statement added.

The Sun newspaper published a video that Chail posted on a Snapchat account a few minutes before trying to enter the castle.

In the video, the young man is seen with una crossbow and dressed in a black hooded sweater. Behind a white mask he is heard saying: “I am sorry for what I have done and what I am going to do. I will try to assassinate Queen Elizabeth.”

With apparent references to the Star Wars saga, he introduces himself as a Sikh Indian and says he seeks “revenge” for a massacre committed in 1919 by British troops against protesters in India.

Although they did not confirm the authenticity of that recording, London police said that “researchers are evaluating the content of a video. “

Attempts to enter Windsor or Buckingham Palace, the queen’s habitual residence, located in the heart of London, are not unusual.

The most spectacular occurred in 1982, when a 30-year-old man, Michael Fagan, managed to enter the Queen’s bedroom while in bed.