Putin on transgender people: “They are like the corona plague – you can’t run away” 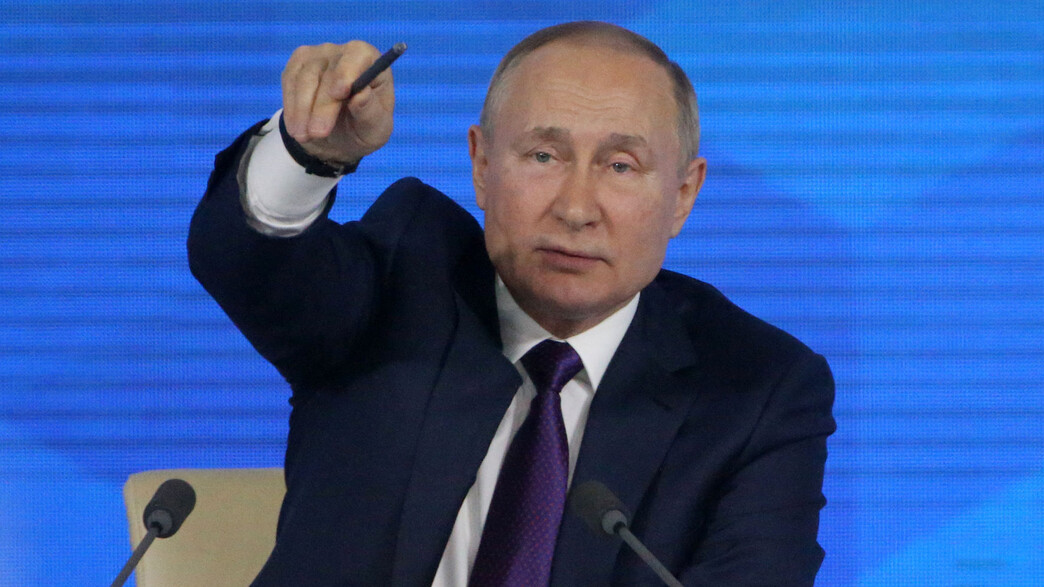 During a traditional marathon speech by Russian President Vladimir Putin, which he delivered to hundreds of journalists towards the end of the year, this time lasting four hours, a reporter from the state-run RT television asked the president about his worldview on “problems in the Western world.” The culture of cancellation “and the views of author JK Rowling on gender identity.

“It’s like the corona plague,” Putin replied. “New variants are emerging, it is impossible to escape from it, and effective measures must be found against it. If someone thinks that woman and man are the same thing that will be respected, but there is common sense. I adhere to the traditional approach that woman is woman, man is man, mother is mother and father is father. “.

Putin did not stop there and stung the Olympic athlete, weightlifting transgender Laurel Hubbard, who took part in the Tokyo Olympics earlier this year. “A man declares himself a woman and competes in weightlifting, or any other sport,” Putin said. “Women’s sports will cease to exist. There must be some simple logic.”

As is well known, the proud community in Russia has been under attack for many years. The country’s Ministry of Justice recently declared the LGBT network, the largest proud organization in the country, an extremist organization.