For the first time in a US city: A Muslim as Mayor 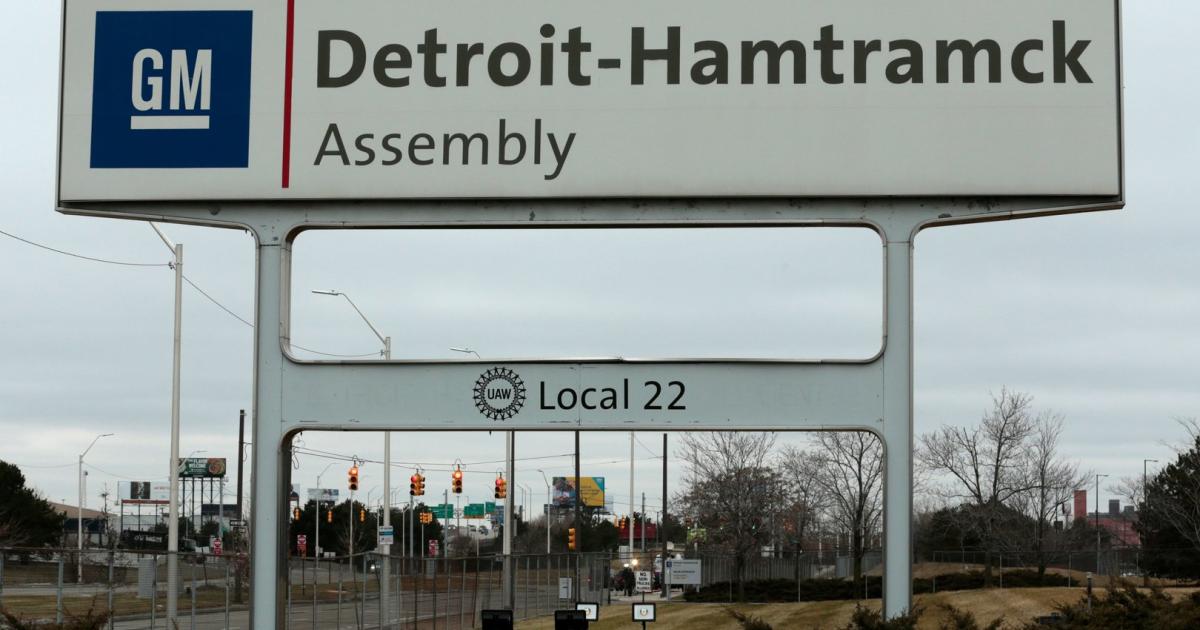 In a suburb of Detroit with a population of 30,000, a Muslim becomes mayor, and the entire city council is Muslim. The outgoing local chief has no problem with that.

Amer Ghalib came to the United States of America from a village with no electricity or running water in desperately poor Yemen. He was 17. A quarter of a century later, the certified medical assistant is making history. He will soon head the first purely Muslim local government in the USA: In the most recent elections, the 42-year-old father of three children in Hamtramck (pronounced: Hammträmmick), a gray and socially precarious industrial city in the Detroit belt, was almost 40 percent ahead of the game replace Mayor Karen Majewski, who has been in office for 16 years.

A practicing Muslim as a “Mayor” – that has never happened here before. On top of that. When Ghalib takes over the official business on January 2nd after the swearing-in, a Muslim city council will be at his side. This has never happened in America, where the relationship between majority society and Islam has not been considered uncomplicated since the terrorist attacks of 9/11.

In right-wing circles, Hamtramck, where the muezzin has been able to call to prayer in mosques since 2004, while a Catholic mass is held for the Polish community on Sundays in the Catholic St. Florian Church, has become a symbol of a false immigration policy. On the other hand, the other side sees evidence that different religions can very well get along peacefully in a confined space (the city is only two square miles in size).

During the election campaign, says the outgoing mayor Karen Majewski in an interview with the KURIER, there were still certain reservations about whether Islamization might set in here. “The fact is that all the newly elected, including the new mayor, have an eye on the bread and butter issues: clean and safe streets, economic progress, better schools. The ethnic and religious background does not count so much.”

All those involved, including Mayor Ghalib, emphasize that they are Americans and therefore committed to the constitution and the principles laid down therein. According to Councilwoman Jaczkowski, this includes “the separation of church and state”. Only in the second place is she a Muslim. As such, she wants to practice “Islamic values ​​such as honesty and sincerity” in everyday politics. Without losing sight of the fact that “our decisions must improve the lives of everyone in Hamtramck”. Your colleague Mohammed Hassan puts it this way: “Religion takes place outside in the mosque or in the temple, but not in the City Hall.”

From Bangladesh and Yemen

Which maybe not quite so. During the election campaign, Majewski and Ghalib crashed on the ideologically charged issue of LGBTQ. While the liberal academic with Polish roots campaigned for the rainbow flag popular with gays and lesbians to be hoisted in the city, Ghalib pleaded indirectly not to provoke the Muslim-conservative population of Hamtramck.

The latter group has grown in influence over the years. 60 percent of Hamtramck’s residents have roots in Yemen and Bangladesh. Muslims from Bosnia and Iraq have also been drawn to the American Midwest as refugees. That changed the local “melting pot” immensely.

Once founded by Germans, the huge Dodge car factory made the small town a focal point for European migrants. In the early 1920s, 60 languages ​​were spoken in Hamtramck. Poles were the dominant force. You have been the mayor of “Poletown” for over 100 years. Muslims first came to the city from Albania as job seekers in the 1960s.

While people in the area have been moving away for a long time, the number of residents in Hamtramck increased from just under 22,000 in 2010 to around 30,000 (2020). Over half are not Christians. The outgoing local chief also sees an aspect of Amer Ghalib Sieg in this fact: he is “closer to the language, origin and the specific backgrounds of many voters.”

US President Joe Biden only recently appeared in Hamtramck. In General Motors’ new “Factory Zero”, he is introducing new electric vehicles such as the “Hummer EV”. Mayor Majewski took her successor with her as a matter of course: “I am very interested in him being successful for Hamtramck.”