France, exit poll: no region to the radical right of Marine Le Pen 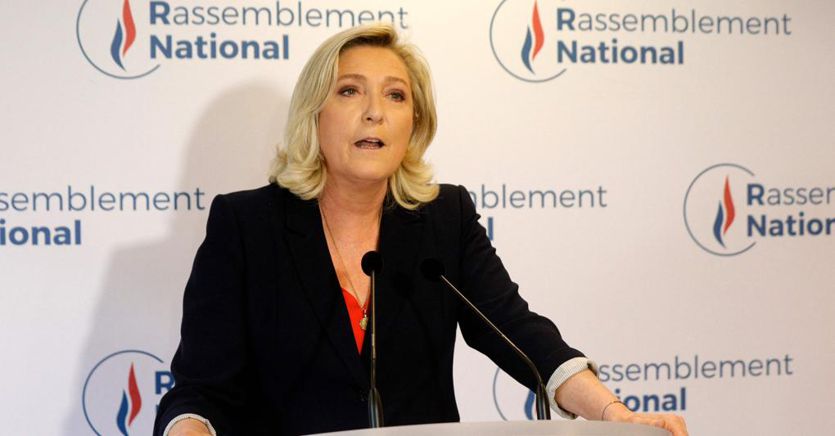 Exit polls project a sharp setback for the French far right in regional elections. If confirmed, the results would defeat Marine Le Pen’s hopes of gaining control of a region for the first time. The polling agency Ifop estimated that Rassemblement National’s far right, the National Rally, barely passed 20 percent of the vote nationwide.

Estimates also suggest that Rassemblement National was heavily beaten in the Southeast, in the region that was seen as its best chance of securing a regional victory. Failure to win in one of mainland France’s 12 regions threatens to slow the momentum of its candidate, Marine Le Pen, in her campaign for next year’s presidential election. Overall, according to the estimates published by the newspaper Le Monde, the parties linked to the center-right would have conquered 7 regions, against the 5 that went to the center-left.

Bertrand: We made them withdraw

Celebrating is above all the institutional right of the Republicain, one of the parties most closely threatened by the growth of the RN. Xavieer Bertrand, one of the candidates who could win the round, expressed satisfaction: the party of Le Pen was not only stopped in its northern region, Hauts-de-France, “we have made them withdraw greatly” he declared . Voting in the regional elections was considered one of the proving grounds for the 2022 elections, where Le Pen ranks as one of the toughest opponents for the current president Emmanuel Macron. The hypothesis of a flop in all the administrations at the polls would portend the weakness of the populist leader’s candidacy, even if obviously the dimensions of the vote are different and the participation was certainly not the most robust. In the late afternoon, it was below 30%. The low turnout is a signal “for the entire political class,” said Le Pen, commenting at the press conference on the first results from the polls.