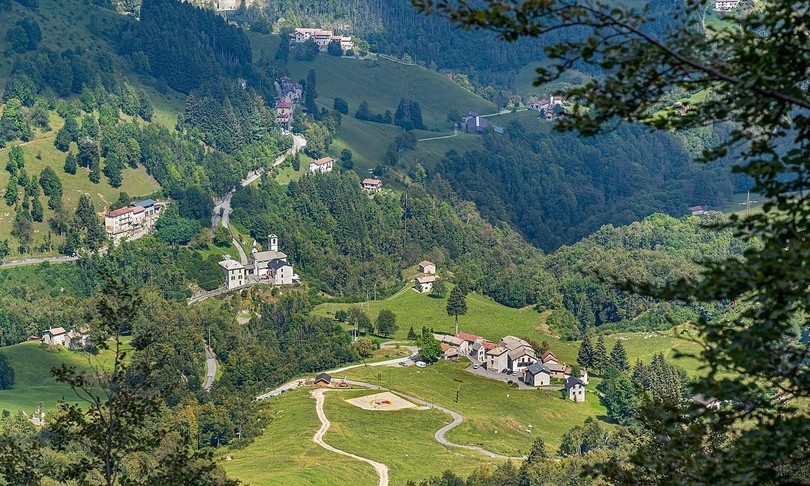 First ‘historic’ time for the Gay Lgbt + Party. In Morterone, the municipality with fewer inhabitants in Italy, he was appointed councilor Andrea Grassi, the 32-year-old businessman who had lost the electoral contest in October against the Lecco lawyer Dario Pesenti.

It was the center-right mayor who made a reshuffle of the council, excluding the Northern League Vittoria Sala, to bring in the exponent of the Arcobalendo movement, designating him as councilor for Equal Opportunities, Commerce, Urban Regeneration and Territory.

The appeal to the Tar withdrawn

Grassi’s withdrawal of the appeal to the TAR presented during the election campaign was decisive because Pesenti had filed his candidacy late with respect to the terms of the law. “But that’s just one point of the deal. In general, Grassi joins the council on the basis of an agreement on the program, for the interest of the country – the mayor Pesenti explains to the -. We met and rewrote the program. So we buried the hatchet. Grassi made a good impression on me and we had already started collaborating on some initiatives. The good of the country wins beyond the political spectrum ”.

In the municipality of 31 inhabitants, which is located a thousand meters above the mountain, on 4 October Pesenti had beaten Grassi 12 votes to 9. For the first time after 35 years a mayor had been elected in Morterone with a different surname from Invernizzi. Now the small town becomes the protagonist of another piece of history.

The first project of the new councilor against discrimination

“With the mayor we are thinking of becoming the first municipality of Italy in which an ordinance will be issued which punishes at the administrative level whoever becomes responsible in the municipal area for discrimination of sexual identity and gender” announces Grassi. “Embarrassed to work in a center-right junta? Nobody, Forza Italia is a liberal party and our movement, which is transversal, is also transversal ”. The entry into the council matured, he explains, when he understood through his lawyers that “almost certainly” he would have won the appeal to the TAR against the mayor who had filed his candidacy beyond the legal deadline.

“By winning the appeal, the Municipality would have been a police station, a hypothesis that my own constituents have asked me to avoid. So we also withdrew it because – says the young entrepreneur – with recent snowfalls Morterone is practically isolated due to the criticalities of the provincial road and we must all work together to solve this problem “. Grassi is aware that “the League did not like the reshuffle” but looks further: “Our municipality can be a beautiful starting point also in a national key, starting with this ordinance against discrimination that would come after the rejection of the Zan law. We cannot act on the penal level, but on the administrative level, yes “.

The reactions of the inhabitants

The first reactions of the inhabitants on social networks are of the opposite sign. There are those who speak of “rush to the cadrega”, which in Lombard stands for race to the chair and who proposes to give “trust” to the mayor and councilor waiting to see what they will combine.

For some it is the ideal solution “why a united administration it will be able to perform its functions in the best possible way and its work will be easily verifiable by the citizens “.