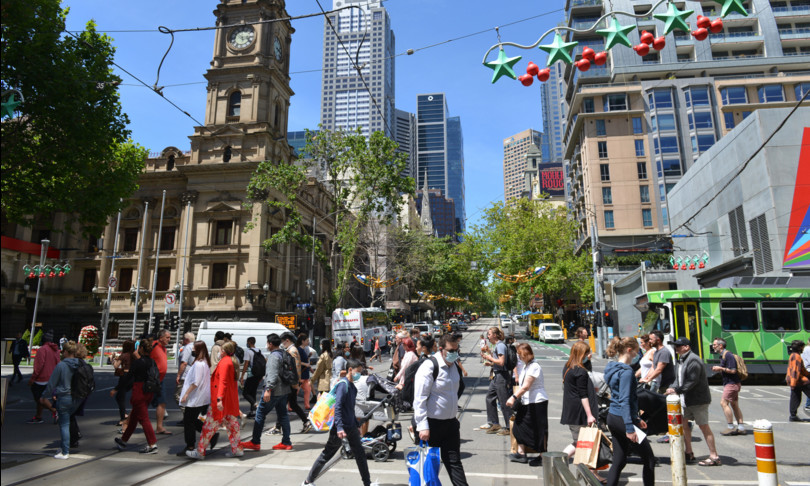 The Sydney hospital announces that it has had to contact 995 other people to tell them that the ‘negative’ covid test reports were wrong and actually positive. These 995 people are in addition to the 400 previously contacted. In total, 1,395 were wrong reports.

The Australian authorities have meanwhile announced the first death linked to infection with the Omicron variant, while infections rise in the ocean country. The victim is an 80-year-old man with previous health problems living in the state of New South Wales, where 6,324 new cases were reported on Monday.

According to regional health department officials, he was infected in the nursing home where he was and had already received the full course of the vaccine. “This was the first known death in New South Wales linked to the disturbing omicron variant,” regional epidemiologist Christine Selvey said in a video released by the government, which also reported two other deaths.

Cases are on the rise in Australia, although this is partly due to the increase in demand for tests: a negative result of which is required by regional authorities in the different territories that make up the country. to allow travelers to move around.