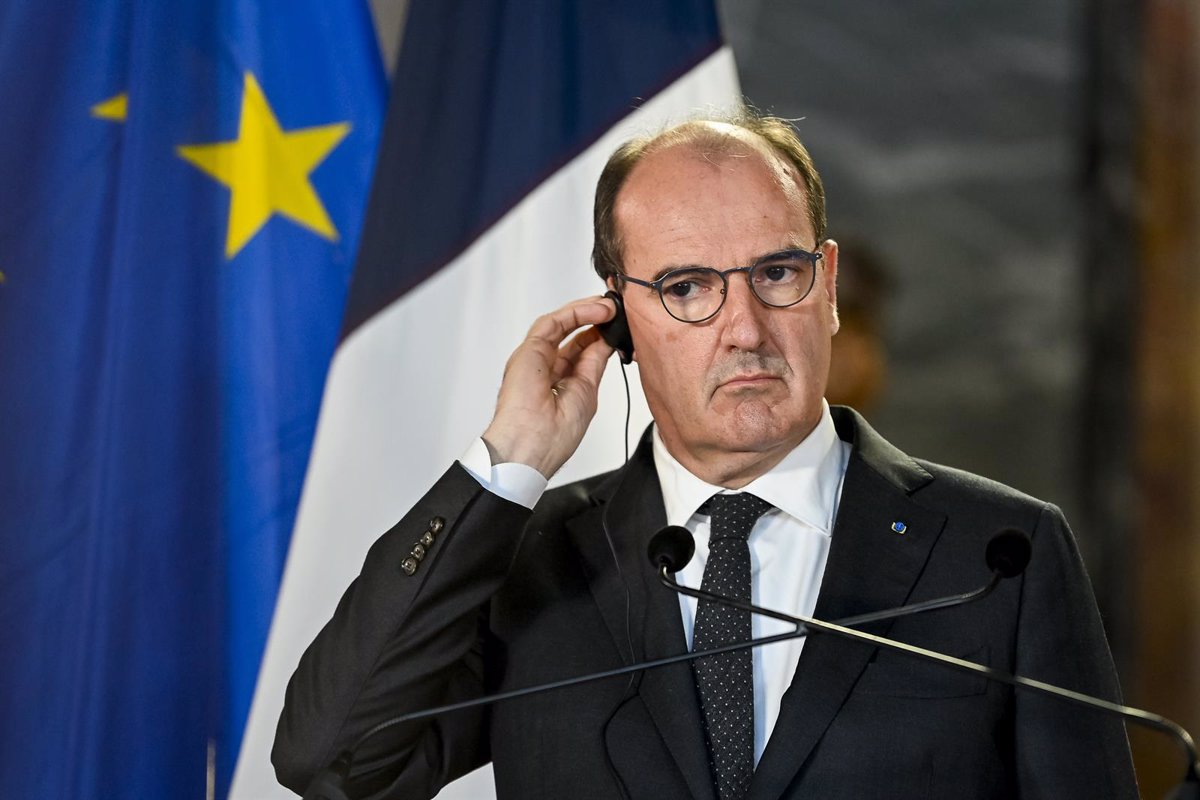 The Prime Minister of France, Jean Castex, announced this Monday a battery of new measures approved by the Government in order to face the worsening of the epidemiological situation due to the coronavirus, which will force employees to telework between three and four days during the next three weeks.

At the end of the extraordinary Council of Ministers held this Monday, Castex has also indicated that there will be no curfew for New Year’s Eve, so the celebrations are maintained, and that the return to classes will continue for next January 3. Castex, however, has called for “limiting the big parties and dinners” on the last night of the year.

On the other hand, the Executive has approved that the reinforcement time of the vaccination be reduced to three months after the last dose starting tomorrow, while they have warned that a fourth dose to deal with the disease “is a possibility”.

As for the masks, it has finally been decided that their use will be mandatory “in all urban centers” where the local authorities consider it, at the same time that the capacity of outdoor meetings has been limited, where up to 5,000 may participate. persons.

In reference to the hotel industry, the Government has decided to keep bars and restaurants open but has specified that it can only be consumed in the establishment while customers are seated, they will not be able to do it standing up. They have also agreed to end the “standing concerts” starting this Monday and, at least, for the next three weeks, collect ‘Le Figaro’.

Likewise, the Government has given the green light to the transformation of the health pass into a vaccination pass, that is, the possibility of presenting a negative COVID-19 test to access interior spaces, for example, will be eliminated. This measure will now have to be voted on in Parliament, although if the process is speeded up it could take effect on January 15.

“Presenting a (negative) test will no longer be enough,” warned the French prime minister. Along the same lines, it has been established that people who present false vaccination certificates will face more severe penalties.

In general, the French Executive has discarded the toughest measures and has chosen to strengthen the existing mechanisms to try to stop the expansion of omicron.

France is mired in a rebound in cases that led it to report more than 100,000 cases last Saturday, a milestone that had not been recorded since the pandemic broke out last year and which became the maximum number of daily cases.