Talks between the USA and Russia on January 10th 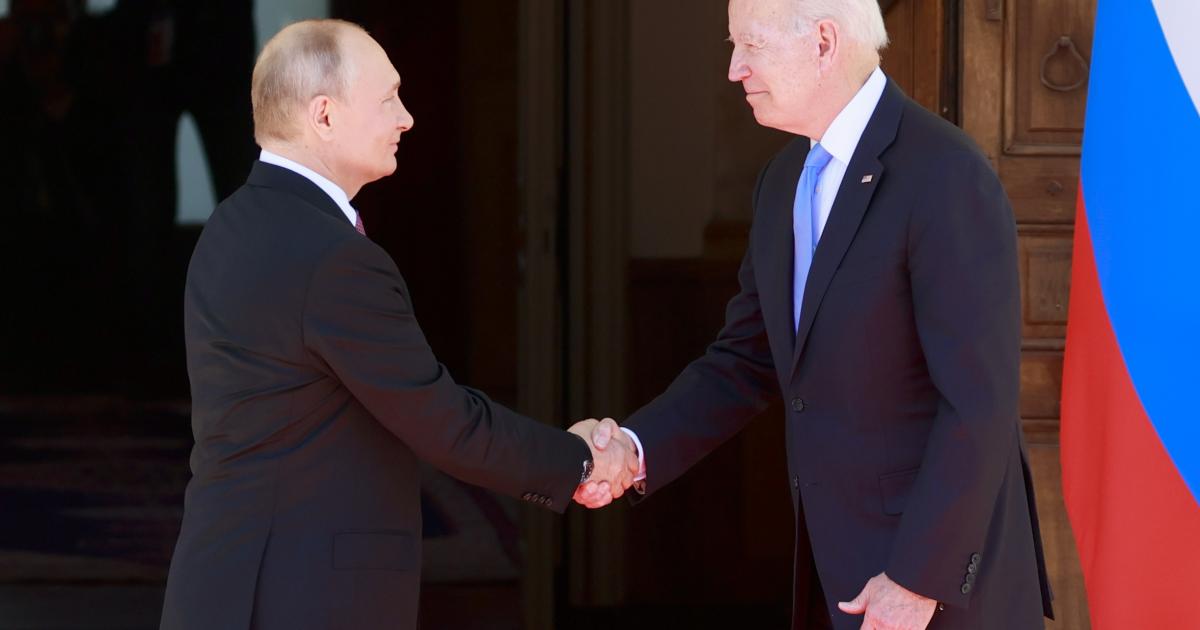 “When we sit down, Russia can raise its concerns and we will also raise our concerns about Russian activities,” a White House National Security Council spokesman, who did not want to be identified, told Reuters on Monday. There will be no decisions about Ukraine without Ukraine.

Russia has published drafts for two agreements with the USA and NATO, which are intended to prohibit the eastward expansion of the military alliance and the establishment of US military bases in states of the former Soviet sphere of influence. The far-reaching demands were rejected by several NATO members.

Given a massive Russian troop deployment on the border with Ukraine, there are fears that Moscow could attack the neighboring country. Russia denies any plans to attack.

War between pro-Russian rebels and the Ukrainian army has been raging in eastern Ukraine since 2014. Ukraine and western states accuse Moscow of providing military support to the separatists, which the Kremlin denies.