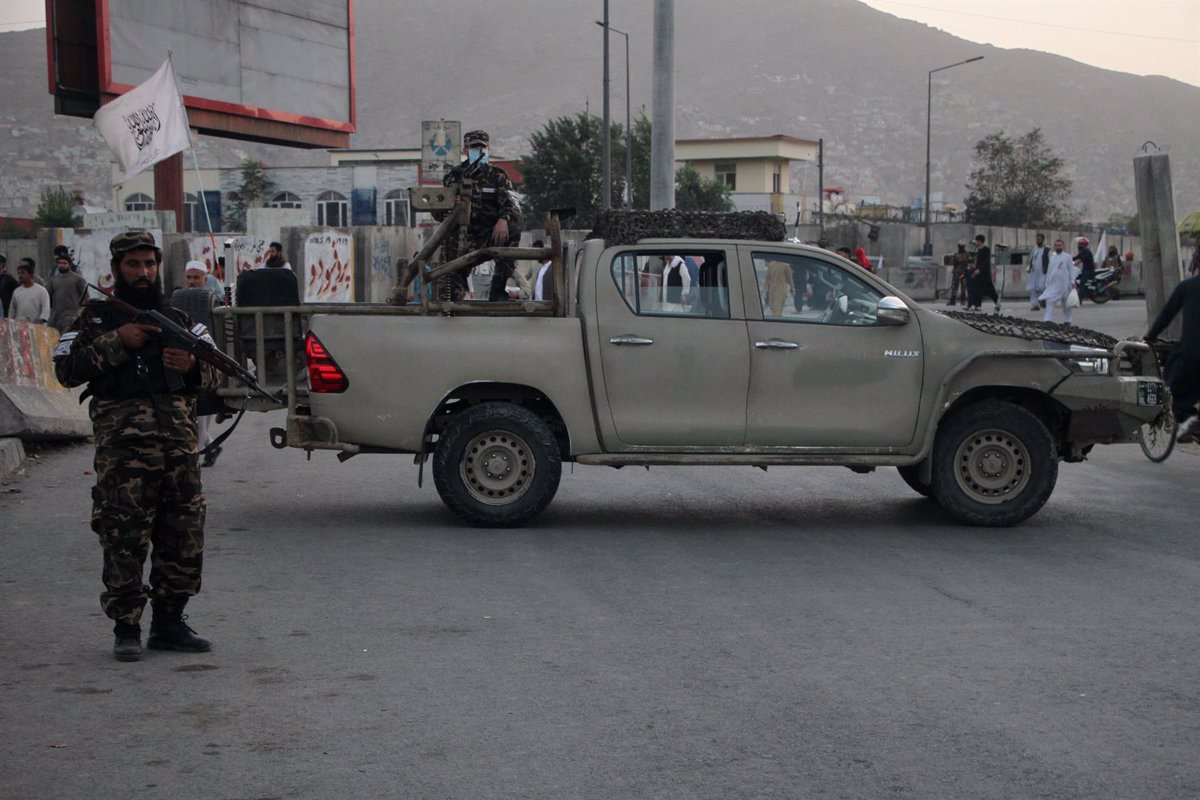 Dozens of women have participated on Tuesday in a protest in the capital of Afghanistan, Kabul, against the “discriminatory” measures approved by the Taliban since they seized power in August, including the ban on traveling alone in the country.

The march has passed through the streets of the capital under the slogan ‘Freedom, work and food’, according to videos that circulate on social networks and that have been picked up by local media.

One of the protesters has denounced in statements to the Russian news agency Sputnik that the Taliban have opened fire to dissolve the protest, with no information on victims or detainees for now.

The protest took place just days after Taliban-established authorities prohibited the women from taking long trips on their own and demanded that they be accompanied by a close family member.

The Ministry for the Propagation of Virtue and the Prevention of Vice, which has replaced the Ministry of Women after the arrival of the Taliban to power, also stressed that the prohibition of playing music in cars has been established, as well as the presence within them of women who are not wearing the hijab.

The decision has drawn unusual criticism from Pakistan, whose Information Minister, Fauad Chaudri, has indicated that “extremist” elements in Afghanistan pose a threat to Islamabad.

“Women do not have permission to travel alone in Afghanistan and they cannot go to school,” he denounced, according to the Pakistani television channel Geo TV. Pakistan has called in recent months for the Taliban to be given time to implement their promises, and they have argued that the group has moderated.

Since the Taliban took control of Afghanistan in mid-August with their irruption in Kabul, they have established a series of rules by which they have buried the small but important advances that women had managed to conquer in previous years.

Soon women were banned from the media and in administration positions, and they were also prohibited from participating in such everyday matters, such as going anywhere alone or having a mobile phone.

Likewise, the Kabul authorities last week began the process of removing images of women on posters and advertisements in the city, arguing that these images “conflict with the ‘sharia'”.

The Taliban, who seized power after entering Kabul shortly after then-President Ashraf Ghani fled the country, announced after that the formation of their government, marked by the lack of women and representatives of other political groups in Afghanistan.

Despite this, Afghanistan’s Deputy Prime Minister, Abdulsalam Hanafi, stressed in October that this Executive “is inclusive” and added that the fundamentalist group has tried to incorporate all ethnic groups and social sectors into the new authorities.