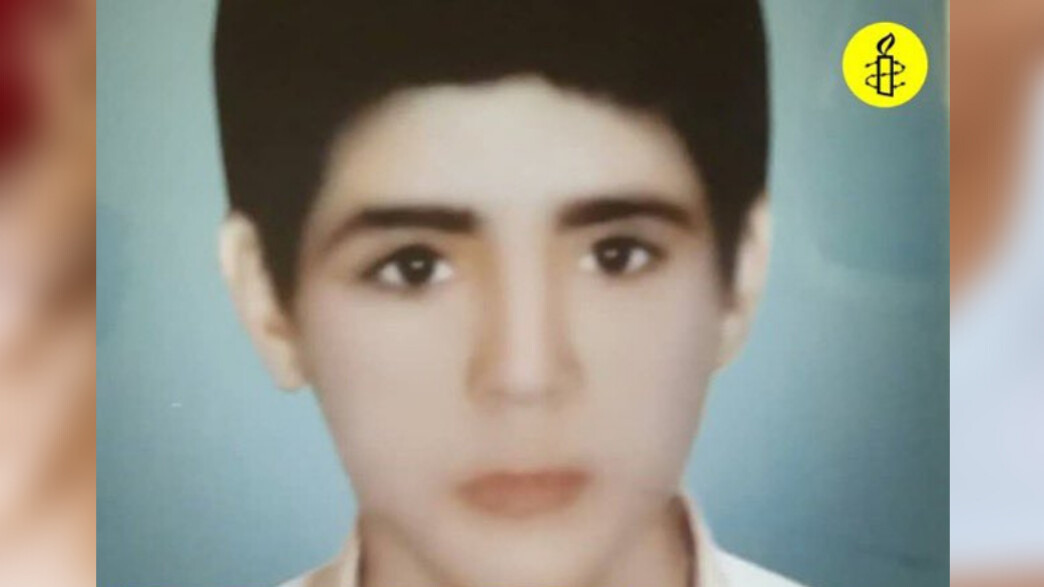 Amnesty International states: 100 children and teenagers are executed every year in Iran

Human rights activists report that the Islamic State now has more than 80 detainees in the death row under the age of 18. Under local law, the death penalty can be imposed on 15-year-old boys and 9-year-old girls – with authorities sometimes “bending” laws to execute Even younger detainees.

Human rights organizations are publishing alarming data from Iran, where it is reportedly violating international law and executing children and teenagers. Amnesty International has found that the Islamic State is a world leader in the execution of detainees under the age of 18, with an estimated 80 or more teenagers and children currently on death row across the country.

According to testimonies from human rights activists operating in Iran, the law enforcement authorities execute about 100 detainees under the age of 18 every year – most of them in complete secrecy. Local law allows the death penalty for boys over the age of 15 and girls over the age of 9 who have been convicted of a series of offenses, including murder, kidnapping, adultery and political offenses. Sometimes the authorities also “bend” the law so that detainees who have not yet reached the relevant age can also be executed.

Arman Abdolali was hanged in Rajaei Shahr Prison of Karaj on November 24, 2021.
How many more young souls must perish before holding the top executioner of juveniles accountable? On #HumanRightsDay2021 #StandUp4HumanRights #ProsecuteRaisiNow pic.twitter.com/aRcmlARhJN

Sajad Sanjari, a 15-year-old boy convicted of murder, was imprisoned for nearly a decade before being executed by hanging. His family members did not even know that the sentence was about to be carried out and were horrified to discover everything only the next day, when they were required to come and collect his body. Sanjari claimed throughout those years that the “victim” was a man who tried to rape him, but the judges were unwilling to hear.

In other cases it has been reported that investigators torture detainees and force them to confess to their crimes. Arman Abdolali was arrested when he was 17 on suspicion of involvement in the disappearance of his partner. The boy was imprisoned in solitary confinement for two and a half months, during which he cruelly tortured until he confessed to his actions. Abdulali was imprisoned for 8 years in the death row before being executed last month.

Beyond the executions of teenagers and children, Iran is also well recognized in the “Kisas” (“eye for an eye”) laws that are responsible for cruel torture behind the bars of the country’s prisons. Human rights activists claim that under the law, prisoners are being blindfolded, their limbs amputated, drowned and even electrified.

Philip Luther, a senior official at Amnesty International in the Middle East and Africa, referred to the executions of teenagers and described them as a blatant violation of the rights of children and international law. “We have identified a worrying trend in Iran where the authorities are enforcing death laws on children and teenagers in complete secrecy,” Luther claimed. “They are not saying anything to families, apparently to quell the rage of the international community.” According to the data, from the beginning of the year to October 9, 299 people were executed in Iran – most of them by hanging.