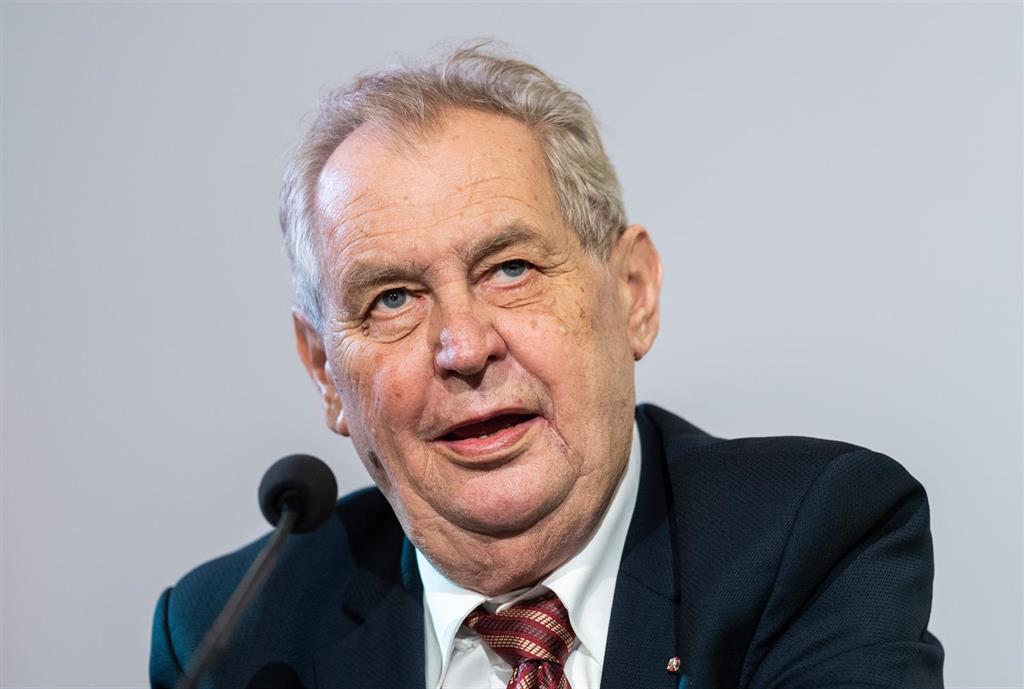 The president of the Czech Republic, Milos Zeman, has described this Sunday transsexuals as “disgusting” when asked about the controversial Hungarian law against pedophilia that significantly reduces the content and space LGTBI in schools and the media.

“Any operation is a risk and these transsexual people are really inherently disgusting to me”, said the Czech president in an interview with Prima TV collected by the Czech portal ‘iDNES.cz’

“I can understand gays and lesbians, but do you know who I don’t understand at all? Transsexuals,” Zeman declared, adding that “if I were a little younger, I would organize a large heterosexual demonstration in Prague. She has also referred to being bothered by feminist demonstrations and the #MeToo movement.

Regarding the law passed in Budapest, Zeman does not see “any reason not to agree” with the Hungarian Prime Minister, Viktor Orban, since, according to Zeman, what is sought with this law is that parents and their children do not are manipulated regarding sex education. In this sense, he has considered that the European Union and its member states should not get involved in the affairs of Hungary.

The Hungarian regulation, which was approved by the country’s Parliament with only one vote against and which has been branded a “shame” by the EU, considers that the protection of children passes through “one’s own identity according to the sex of birth of minors “and represents a further step towards the complete invisibility of the LGTBI collective.