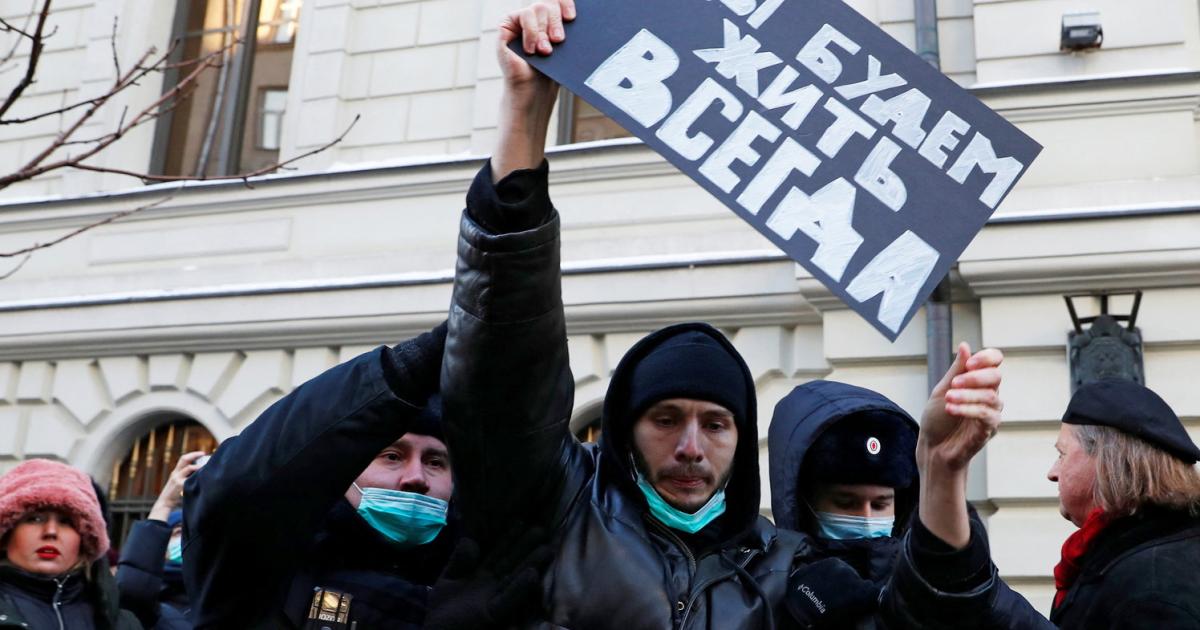 The most famous Russian human rights organization, Memorial, which has been active for decades, is no longer allowed to work. Russia’s Supreme Court has ordered Memorial to be closed. Judge Alla Nasarowa on Tuesday granted a request from the General Prosecutor’s Office for “violating Russian law”.

Memorial denies the allegations and denounces political persecution. Jan Ratschinski from the Memorial management announced that he would proceed against the judgment before the European Court of Human Rights.

The company, which was founded in 1987, still in the Soviet Union, spoke of a “political decision” without a legal basis. The aim is to “destroy an organization that deals with the history of political repression and the protection of human rights”. Human rights activists complain about increasing authoritarian tendencies and the persecution of dissenters in Russia.

The representative of the Russian General Prosecutor’s Office, Alexei Jafjarov, said in court that Memorial’s work portrayed the Soviet Union, which was dissolved 30 years ago, as a “terrorist state” and spread lies about the country. The Russian judiciary also accused Memorial of repeated violations of the Foreign Agents Act.

The organization has been fined several times for failing to identify itself as a foreign agent. The law provides that recipients of payments from abroad can be referred to as “agents”. Many journalists are also affected.