After Angela Merkel’s departure, Europe can’t find someone to guide her 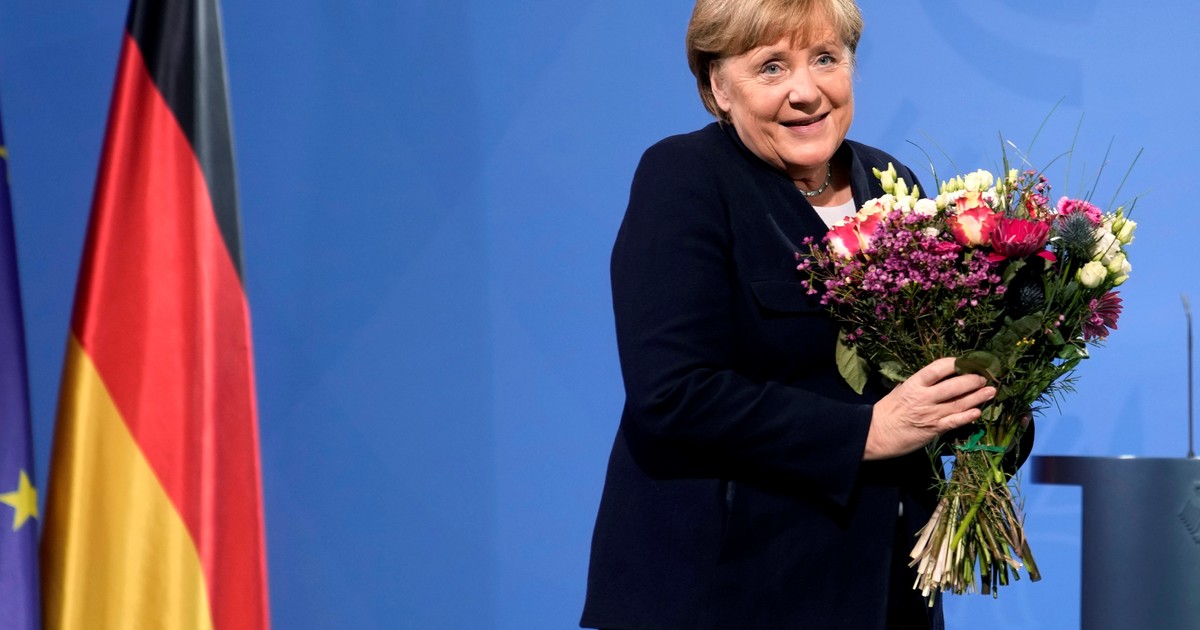 Emmanuel Macron, Mario Draghi, Olaf Scholz… Who can succeed Angela Merkel as leader of the European Union, following the departure of the Chancellor after 16 years in power?

The race to fill this position opens in 2022 but, according to analysts, the results may not measure up of expectations.

In the end, it is possible that no one has, for now, the ability to cope alone the deep problems facing the EU: from the weakening of the rule of law in some member countries, to the risk of geopolitical marginalization or the setbacks of Brexit. 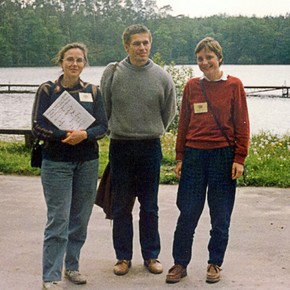 Angela Merkel, replaced in December at the head of Germany by the Social Democrat Olaf Scholz, marked Europe with her effort to keep the Union cohesive despite long and numerous crises.

Merkel “is seen as the ‘de facto’ leader of the European Union, and also of the free world “, writes Sebastian Reiche, professor at the business school (IESE) of the University of Navarra, in Spain, on his blog.

Recent research by the European Council on Foreign Relations (ECFR) think tank revealed that, if they could, the 41% of Europeans would support Angela Merkel as President of Europe, compared to only 14% who would do it for French President Emmanuel Macron, the other character they asked about in their poll.

However, the French head of state has before him an opportunity to occupy that position, the first stage of which will be lfor six-month presidency of the EU that France will take over in January.

Merkel’s departure “could allow the French vision of a powerful Europe To develop. Something that Macron has defended since he came to power “, explains Alexandre Robinet-Borgomano, in a text published by the French analysis center, the Institut Montaigne.

“It is President Macron who takes the initiative” to regain European leadership, “although his self-proclaimed attempts to give the European Union a clearly political objective have so far been held back,” responds Helen Thompson, professor at the University of Cambridge, in a platform recently published in the New York Times.

In this context, the Franco-Italian treaty that Macron signed with Mario Draghi (key in the new post-Brexit European alliances) has not gone unnoticed.

The two leaders have just launched a common appeal to reform European budget rules to allow more money to be spent in investments. This initiative will not be to the liking of the northern European countries, more orthodox regarding public finances.

Even more so when the head of the Italian government, nicknamed “Super Mario” Following his performance at the head of the European Central Bank, he is seen as a potential candidate for European leadership.

“The return of stability at the domestic level, together with the strong personal ties it has with its European partners (…), serve as excellent references to reaffirm Italy’s presence on the European scene “, considers Nicoletta Pirozzi, from the Istituto Affari Internazionali think tank in Rome, in the magazine Internationale Politik.

But nevertheless, Draghi’s popularity could be “fleeting, since it was born in the economic crisis caused by the health emergency “of the covid-19, adds Pirozzi.

Macron, for his part, faces a 2022 not easy internally, with presidential elections in spring the outcome of which is highly uncertain due to the rise of the extreme right.

This could cause France to focus more on its internal political problems than on developing its grand visions for Europe.

In Germany, long dubbed “Greater Switzerland” for its tendency to give preference to economic prosperity Before the big international issues, the pieces begin to move.

“We want to increase strategic sovereignty of the European Union “, and better defend” common European interests “, can be read in the coalition agreement of the new government of Olaf Scholz.

But to get it, Scholz, who presents himself as Merkel’s heir (he was number two in her government) it will have to violently break with certain structures.

From the outset, with “Merkelism”, a diplomacy focused on the permanent search for agreements, which prefers to wait in times of crisis before acting and gives priority to economic interests, including with authoritarian regimes such as Russia and China.

This system begins to show its limits. “It should not survive Merkel”, because it does not allow “to fix Europe’s challenges, such as the pandemic, climate change or international geopolitical competition,” say Piotr Buras and Jana Puglierin in the ECFR analysis.

A supporter of stronger solutions, would Emmanuel Macron be the best placed?

“Macron’s leadership it is an option (…) but it is unlikely “because of its problems forging “alliances” necessary, warns Professor Sebastian Reiche. Furthermore, there is a feeling that France wants to use Europe to defend their own interests.

And Helen Thompson is even more pessimistic.

“Currently weakened by the rivalry between the United States and China and deeply divided internally (…) the European Union cannot be led, no one can be the new Angela Merkel“, defends the Cambridge professor.

“The reality, clearly speaking, is that neither the German Chancellor nor the French government can lead Europe (…) and, without leadership, Europe is heading for stagnation“, said Thompson.