Italy registers a new record of coronavirus cases with more than 78,300 and another 200 deaths 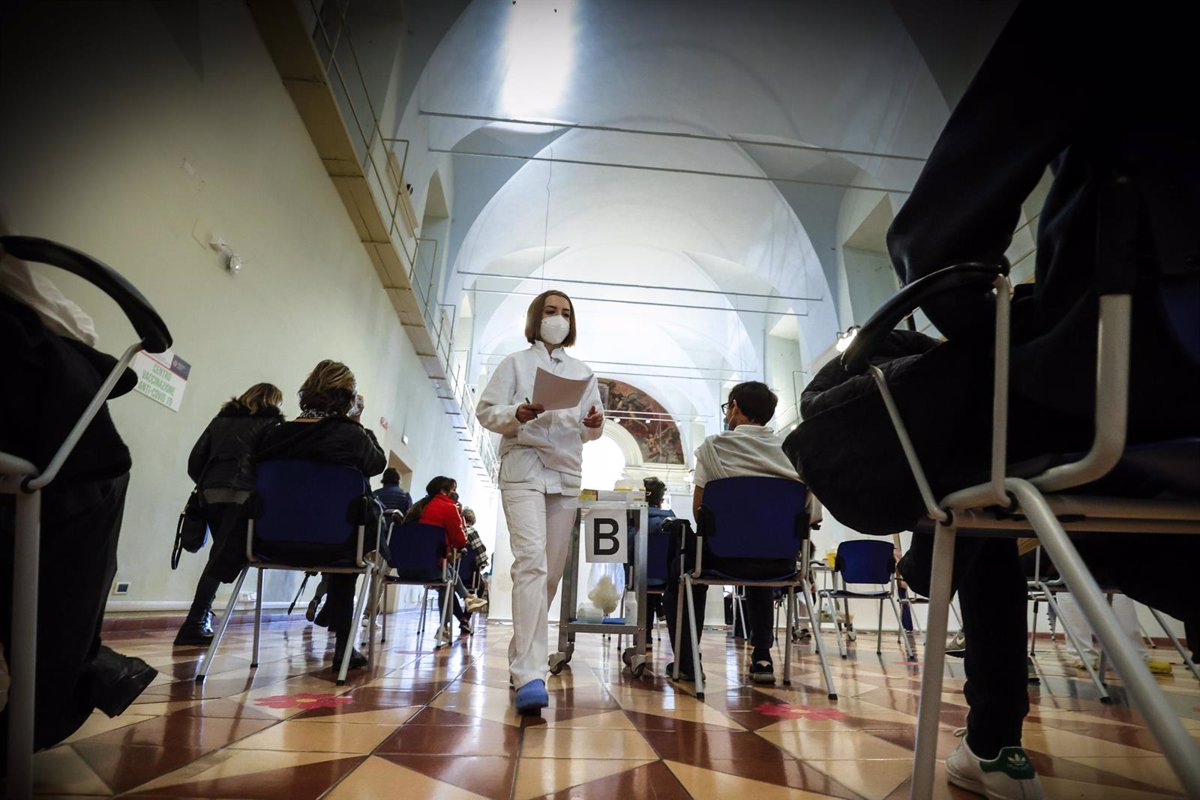 Italy has reported this Tuesday a new maximum of daily cases with 78,313 positives, the highest figure since the fourth wave of the pandemic broke out, as well as another 202 deaths, according to the latest part of Civil Protection, which rates at 7, 5 percent the positivity rate recorded in the last 24 hours.

In total, 5.75 million people have contracted the disease since March 2020, of which 136,955 have died. On the other hand, the number of recovered amounts to 5.02 million, of which 16,746 have received medical discharge this Tuesday, details the Adnkronos agency.

With regard to the hospital situation, there are 10,089 people admitted, of which 1,145 are in intensive care units. In the last 25 hours, 366 patients have needed to be hospitalized, of which there are 119 in serious condition. The number of active cases is 598,856.