How Israeli soldiers monitor Palestinians with a facial recognition app 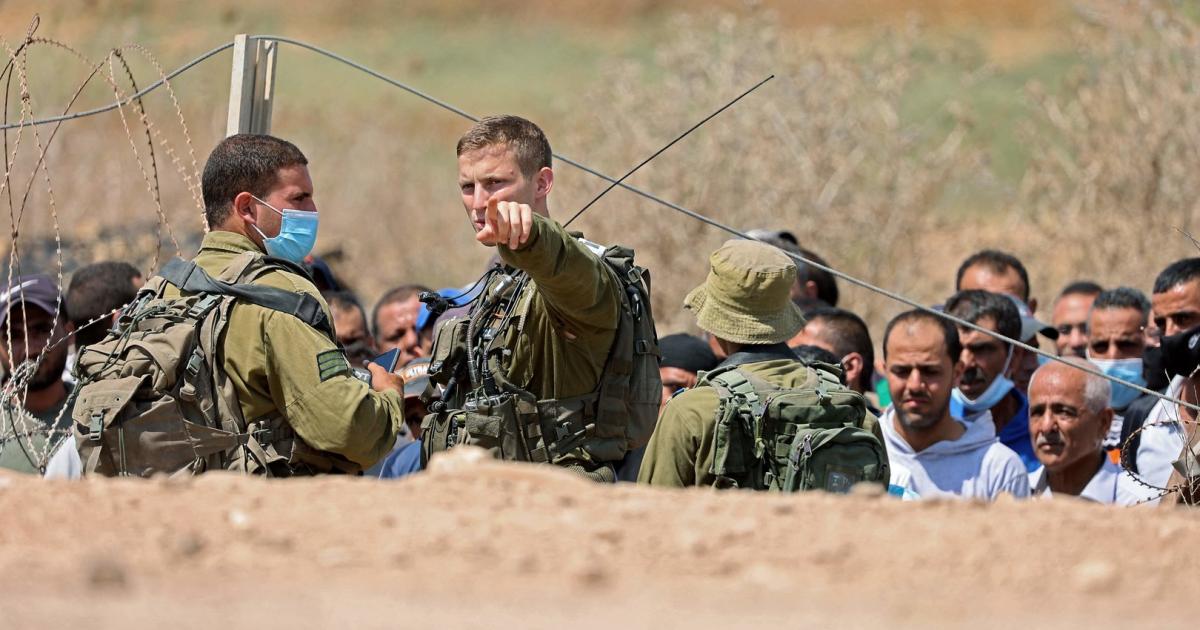 Palestinians do not have the opportunity to say no during the controls between the West Bank and Israel: If Israeli soldiers want to take their pictures with their cell phones, they have to let it happen. Whereby these photos are only used for surveillance purposes:

A so-called Blue Wolf application – installed on the soldiers’ cell phones – is used to take pictures of civilians in order to then identify them using facial recognition. The app then immediately shows with a color whether the person is in danger or not: if it turns red, the person should be taken into custody.

Israel’s army has confirmed the app exists. But it leaves it unclear how far it will really go with this new type of mass surveillance.

An army spokesman officially described the photography of Palestinian civilians – from old women to young children – as “routine security operations” as part of the “fight against terrorism”. But the Israeli organization “Breaking the Silence” has collected dozens of testimony from Israeli soldiers and reported: The cell phone photos will be included in a database, apparently to create the profiles of as many Palestinians in the West Bank as possible. According to research by the Washington Post, not only the pictures and information about the profession, level of education and risk level of the person photographed are fed in, but also his entire family history.

Such an encroachment on privacy would be inconceivable against its own citizens in Israel. There the right to privacy is enshrined in the fundamental right. The relevant data of a person may only be used with their consent.

In addition, Israel’s Supreme Court recently again banned the use of citizens’ cell phone data in the latest corona wave for contact tracing. That is only possible if the citizens expressly allow it.

The Israeli army is said to have started expanding its controversial digital surveillance program two years ago. In Hebron, for example, cameras with automated face recognition have been installed.

A camera of this type is said to be hanging every 300 meters around the grave of the patriarchs. This should help the soldiers at the checkpoints in the city to identify Palestinians before they even show their IDs, according to the army.

In Israel itself, the proposed law to install cameras with facial recognition met with massive opposition from the population.

For the time being a taboo in Europe

In Europe, face-to-face surveillance remains a taboo for the time being. It was only in October that the EU Parliament demanded a ban on the real-time use of automated recognition of people in public spaces using biometric aids. Citizens should only be monitored if they are suspected of having committed a crime.

The parliament also calls for a ban on predictive policing based on collected behavioral data.