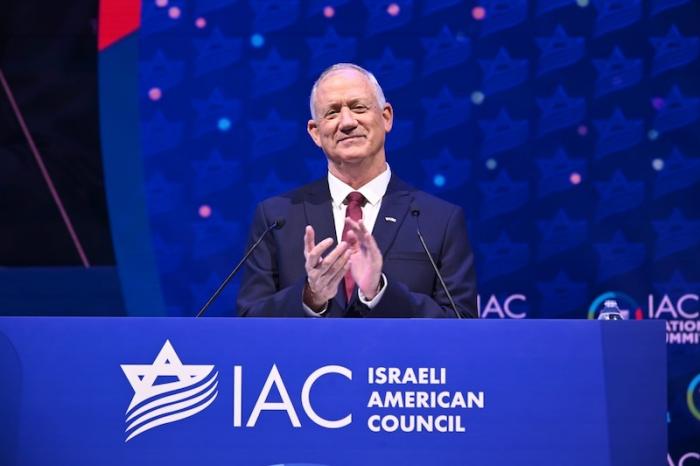 Deputy Defense Minister MK Alon Schuster on Twitter: “We have a clear interest in strengthening the PA in the field of economics and civilian affairs and in weakening Hamas.”

Following the Gantz-Abu Mazen meeting, here are some confidence-building steps approved by the Minister of Defense to promote. Approval of another pulse of updating 6,000 residents in the Palestinian population register in Judea and Samaria on humanitarian grounds. Approval to update 3,500 residents on humanitarian grounds residing in the Gaza Strip. Advance of tax payments worth one hundred million NIS.

Deputy Defense Minister MK Alon Schuster on Twitter: It is the duty of the Defense Minister to meet with Abu Mazen and ensure that he did everything in his power to prevent the next war. We have a clear interest in strengthening the PA in the economic and civilian spheres and weakening Hamas.

This evening I met with PA President, Mahmoud Abbas. We discussed the implementation of economic and civilian measures, and emphasized the importance of deepening security coordination and preventing terror and violence – for the well-being of both Israelis and Palestinians.