Just like in “Game of Thrones”: China’s lockdown violators have been publicly humiliated 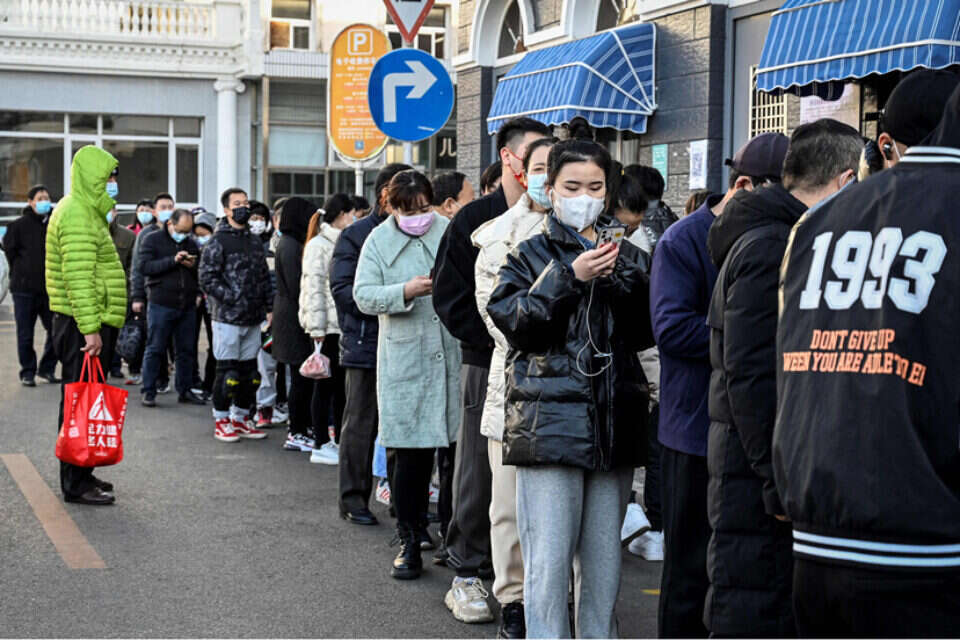 Authorities in the city of Jingxi have punished residents who violated the guidelines and taken them out for a public procession wearing white robes.

Authorities in Jingxi city on the southern border of the country have punished residents who violated the guidelines and taken them out for a public procession when they are covered from head to toe in white robes and holding a sign with a personal photo and details of the convict, according to a local newspaper.

In images reminiscent of Cersei Lannister’s Shame Parade ‘from the Game of Thrones TV series, a group of four residents in southern China were forced to humiliate themselves in public and marched last night (Monday) in front of a crowd on city streets accompanied by two columns of cops as collective punishment for allegedly violating Corona war authorities and the “zero patience” policy promoted by the Chinese communist regime.

While this move was banned in 2010, the local government reinstated the procedure for use in August and social networks were filled with photos and videos of participants in the Chinese “Shame March”. The four were also charged with smuggling immigrants from the nearby border with Vietnam, a border closed due to restrictions following the plague. The local newspaper The Joanshi Times justified the punishment and described the incident as a “real-life warning” to the public and to deter future crimes in the border area.

China is facing a local outbreak of the corona virus during which the city of Xi’an – 13 million inhabitants – has been shut down, while the number of infected continues to rise for a week in a row. Meanwhile, there are increasing reports of general famine in the area with residents using networks to draw attention to the crisis.