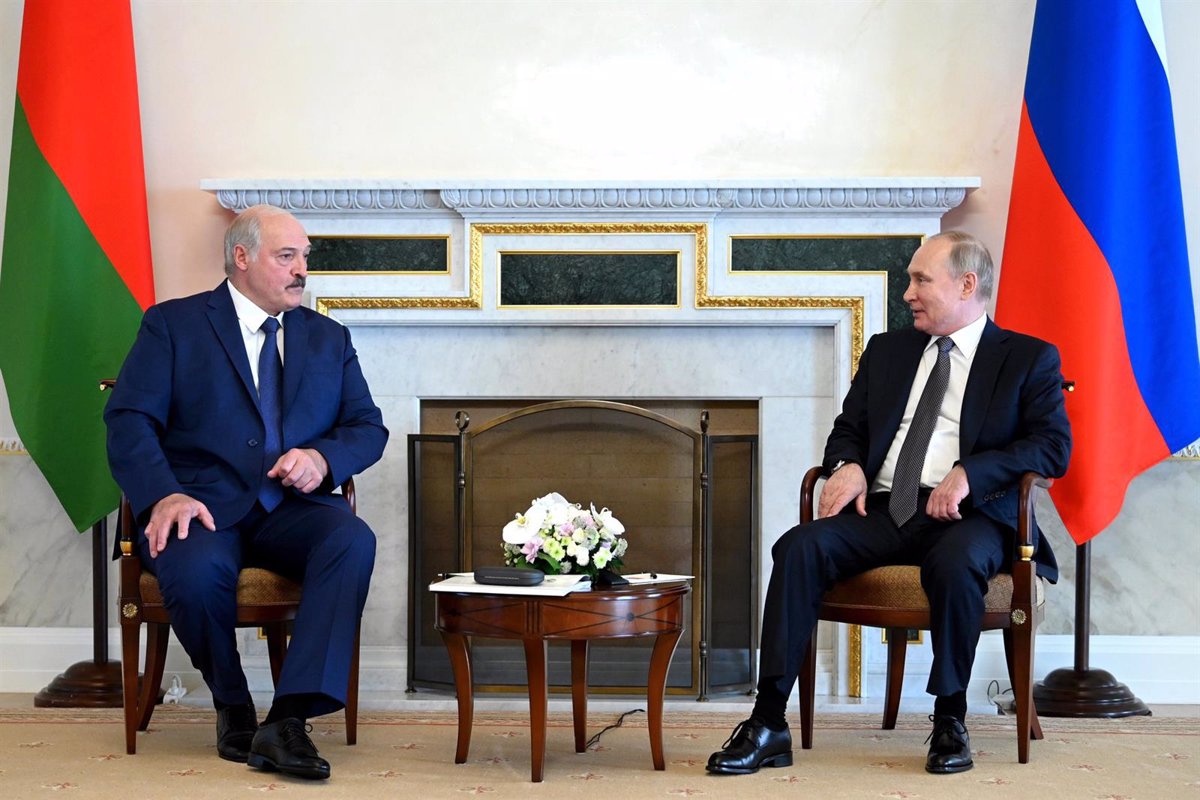 Russian President Vladimir Putin announced on Wednesday that Moscow and Minsk will carry out joint military exercises in February or March 2022, a decision made after the meeting he held with his Belarusian counterpart Alexander Lukashenko.

The exercises will take place on Belarusian soil. “We will do it at the beginning of the new year, the military will already agree if it will be in February or March,” Putin said after the meeting, held in St. Petersburg.

For his part, Lukashenko has detailed that the exercises will benefit bilateral relations between both parties, after asking his Russian counterpart “not to stop joint maneuvers” to continue “creating centers to train boys.” In this regard, the Belarusian leader has underlined his willingness to continue cooperation in the defense sector, including centers for training “in the handling of weapons” that they have bought from Russia.

“This year, the two countries took a big step by approving 28 development programs of the State of the Union of Russia and Belarus. Perhaps they are things that are not obvious but are very important for the integration of Russia and Belarus, and I mean finance and customs and tax legislation, “Putin added, reports the Russian news agency Sputnik.

Lukashenko and Putin had already announced that they would launch a series of joint military exercises on the border with Ukraine in the next two months and in the face of increasing tension between the parties.